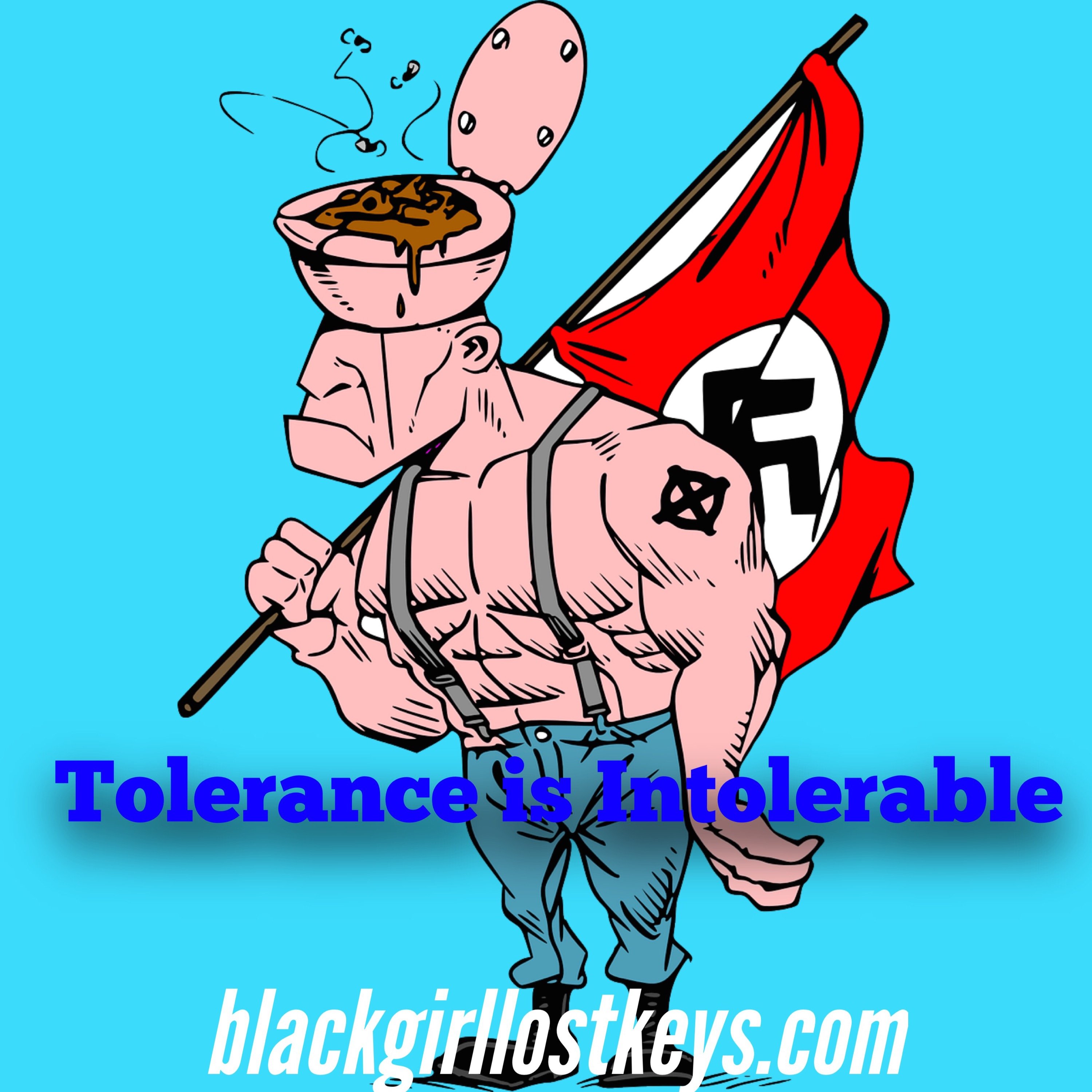 I wrote this to express my annoyance at some of the drivel I have been subjected to since the riots in Baltimore, but black people are not the only people who are subjected to these people. Sub in any disenfranchised class of your choice for black; you’ll find it still holds true.

I’m a tolerant person, but even I have my limits and the last few weeks have sorely tested them. The riots in Baltimore have brought out a syndrome in some people that I’ve been noticing more and more since the first election of President Barack Obama. I affectionately call it “neo-bigot.”

The neo-bigots are kind of people who feel the need to begin sentences with irritating pseudo excuses, such as “I don’t hate black people, BUT. . .” Then they unleash a litany of stereotypes proving they either know no black people, or they don’t know the right ones. Make no mistake, by “right ones” I’m referring to the ones who will quickly disillusion them for making such statements .

These people show up on your job, at happy hour, in your churches or sometimes even at your house. Somehow the topic turns to race, and suddenly you find yourself in the surreal position of being told by a white person what black people should be doing to prove to white people that common courtesies (such as not tasing, shooting or “rough riding” us into extinction) should be afforded us. They will lecture you with facts and statistics they have cobbled together from sensationalist news stories, rumors, and second hand anecdotes. They will clog your Facebook feed with endless litanies of how oppressive it can be to have to hear about “black people’s problems” on a regular basis.

Neo-bigots love to set themselves up as the moral judge of the entire black population. They will do their best to convince you that racism is a pretty fairytale you made up to justify your hatred of white people. Don’t worry, it isn’t a dream.

If you should encounter one of these creatures, you have two options: flee or engage. Fair warning, an attempt to confront them with facts will only release a fresh spew of offensive and condescending suggestions. Proceed with caution.
Until next time,

4 thoughts on “Tolerance is Intolerable”