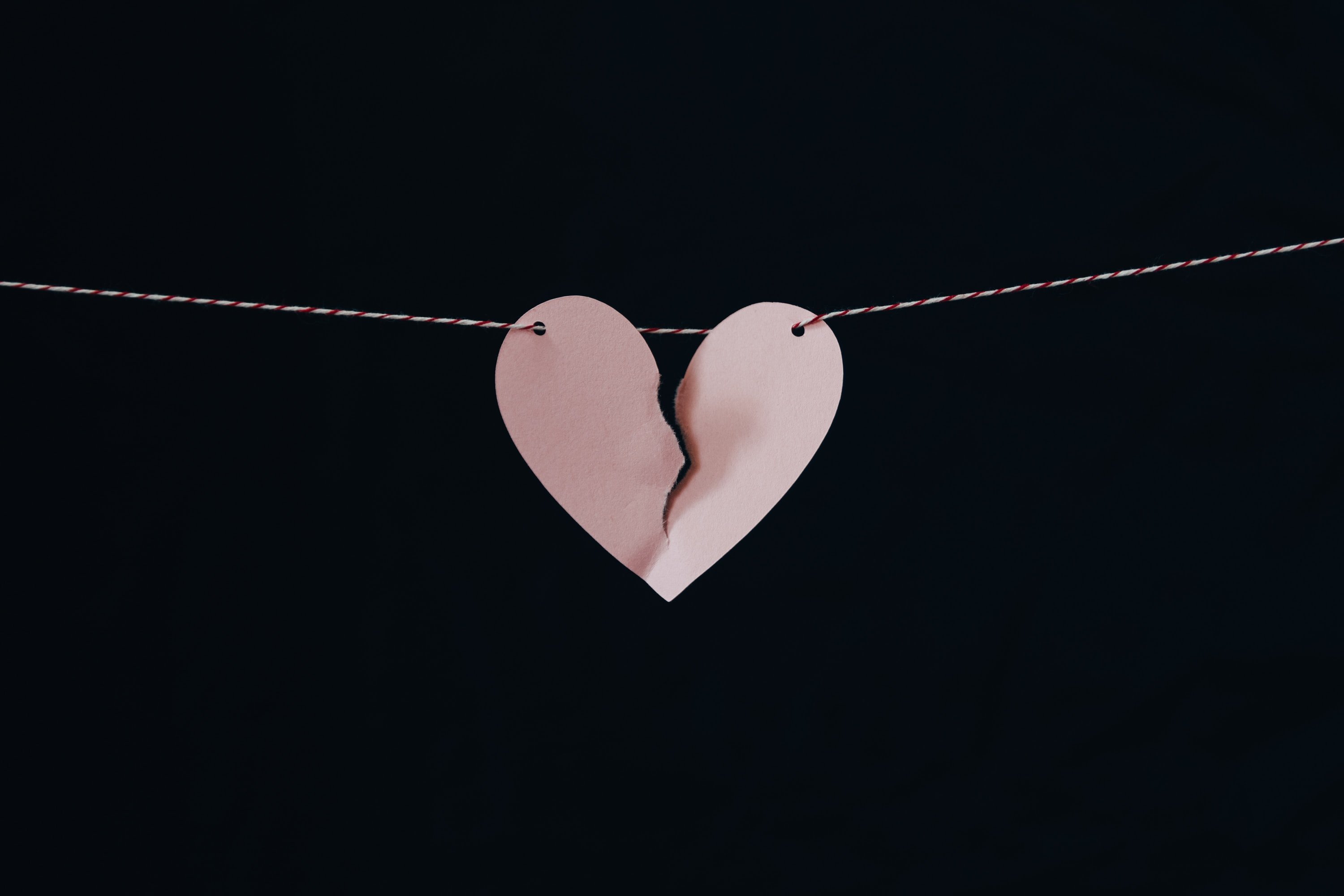 I thought for a long time about sharing this story. It was written months ago, shopped to another publication, and now I’ve finally decided to bring it here to BGLK. Trauma can have a dramatic effect on your path to mental health, creating a stumbling block. In support of you dealing with your story, I have decided to share mine. This is a story about rape. This is a painful, awkward, potentially embarrassing topic; but I believe it is this shame and discomfort that keeps us immersed in the same harmful patterns.

We deny the parts of our lives we would like to forget. The hidden parts come calling when we least expect it. That said, I never expected a discussion on sexual coercion to show up when I was checking Twitter on my lunch break. That particular day I came across a tweet and my heart stopped for a minute:

“Too many women have been raped without being raped. Any sexual act without consent is rape.”

I was at work and I couldn’t really afford to enter into the conversation but as I read, I saw people try to argue her down I knew I had to. After all, these weren’t men who were giving this beautiful sister a hard way to go. It was women; including a woman who insisted that it was “white girl shit” she was trying to pull and that the better term was “semi entrapment.”

This story was one I knew too well.

It was midnight and I was just dropping off to sleep when I felt a tap on my shoulder. THE tap as my boyfriend tried to come closer and whisper sweet nothings in my ear, but my exhaustion turned them bitter. “Not tonight,” I declared. I had all the standard excuses ready. We’d been fighting and my feelings were still hurt, love wasn’t currently a resident in our home. Little did I know love was about to move out.

I didn’t know that it was going to become a pattern, with this guy waking me up two, three, sometimes four times per night. I never understood why I felt so bad. Sometimes I would cry for an hour in the bathroom, laying on the floor. Dirty, I felt dirty and I hated the smell of him on me and I felt like I could never shower it off and even if I did the danger of smelling good would risk me attracting his attention again when I went back to bed. Why did this hurt so much? Why couldn’t he just leave me alone? How did my laying in my own bed produce nightmares when I was wide awake?

It wasn’t until I started feeling suicidal that I started looking for the answer. The word for what I was experiencing was sexual coercion.

What is Sexual Coercion?

Coercion is the use of emotional manipulation to persuade someone to something they may not want to do, like being sexual or performing certain sexual acts. Examples of some coercive statements include: “If you love me you would have sex with me”, “If you don’t have sex with me I will find someone who will”, and “I’m not sure I can be with someone who doesn’t want to have sex with me.” Coercive statements are often part of many campus acquaintance rapes. Being coerced into having sex or performing sexual acts is not consenting to have sex and is considered rape/sexual assault.

Clark University in an article titled, “A Definition of Rape, Sexual Assault and Related Terms” gives the following definition:

Although the legal definition of rape varies from state to state, rape is generally defined as forced or non-consensual sexual contact.

Rape and/or sexual assault is forced, manipulated, or coerced sexual contact by a stranger, friend or acquaintance. It is an act of aggression and power combined with some form of sex. A person is forced into sexual contact through verbal coercion, threats, physical restraint, and/or physical violence. Consent is not given.

Rape and sexual assault are about power and dominance; they are not about sex and certainly not about feelings of love and/or affection. Rape is a hate crime based on gender, power and control.

Don’t make light of it

I know how easy it is in a misogynistic culture to brush these experiences off. We don’t want to believe we have been raped. Contain rape into a basic Lifetime-movie-knife-to-throat-stranger situation allows us to deny our own abuse. People don’t want to see themselves as victims of sexual coercion. Hiding our heads in the sand won’t save another woman from this fate.

This is more common than you think

In the unofficial poll I conducted for this article, every woman I know has survived sexual coercion (I say women because I did not ask any men/non men/non-binary folks). That blows our statistics on rape out of the water. We don’t report these rapes. Why? Because our society has taught us to place our sexuality in the hands of men, men who will use a set of criteria based on what we drank, wore, shared with them in the past, whether sexually or personally; and how much they felt like they deserved sex to determine what is or is not rape. Women, please don’t accept a man who would accept less than your enthusiastic consent.

My beautiful, incredible, dynamic black women. We are the hardest fighters when it came to this battle. Let me tell you: sexual coercion is rape. It doesn’t matter how strong you think you are. This was wrong no matter how much he tried to tell you it was right. No matter what your mama or your church told you. You don’t deserve that. Please get yourself somewhere safe, shameless and blameless and allow yourself a chance to mourn, heal and cry. And call that shit what it is: rape.