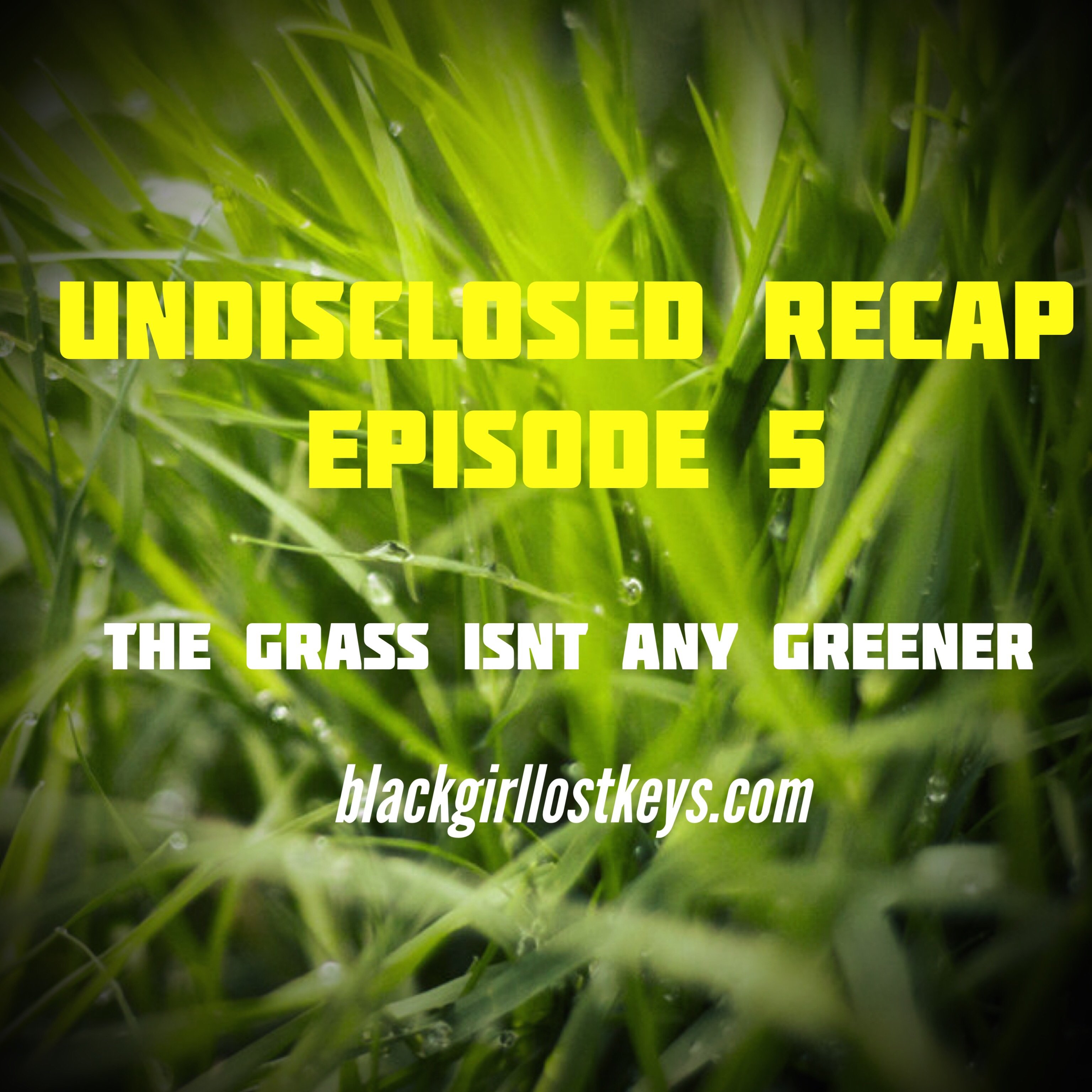 The grass isn’t any greener

When I sat down to write the recap for episode 5, I was somewhat at a loss. Ok, backup. “Sat down to write” isn’t really accurate. My process is more organic; things occur to me and I make a mental note of them and move forward. Those thoughts shape themselves into what you end up with here.

As I listened to this episode, I wondered what I could say that I haven’t already said before about this case of Adnan Syed’s. Injustice, yeah we know. Unfair, that’s true but I’ve said that too. As I was listening two things kind of came home to me. One: if the police want you in jail bad enough, you’re going. Two: we may know by now it isn’t Adnan, but BPD may have screwed Hae’s family out of EVER knowing what happened to Hae?

Let’s just do a quick set of WTF moments from this episode.

– Grass does not stay green for long in tires. My grass gets cut, the clippings are brown a few hours later. Are you serious?

– Jay couldn’t give me directions to a corner store, much less a car. I’m so tired of the way BPD used/uses this poor soul.

– How did Adnan’s hand print go from on the map by Leakin Park to the back of the map?

– Has anyone considered that the killer may have eaten the hot fries? If they kill, stealing snacks is probably not off-limits

– Christina Gutierrez was on something during this entire trial. She HAD to have been.

– Since when does a DA get to withhold evidence like photographs and give access for only two hours?

– when a medical examiner has a case go to a high court because they have given incorrect testimony, why would we let them testify again?

– Why was Hae’s car released so quickly and what the hell really happened to the turn signal?!

Here is the part of this whole episode that really disturbed me: the liver mortis portion. Not because of just the likelihood of the positioning of the body, but because of our new information about blunt force trauma, about the amount of time it takes for this to set in, about the fact that Hae may not have died in her car. See, it is one thing to strangle someone and throw her in the trunk, which is a terrible enough death. But when I think of this beautiful, bright, giving girl being whacked over the head, strangled then left to lay dead before being buried, my heart is sick. This new information leaves too much to my imagination and it has run wild. Wherever Hae’s family is, I can’t say whether I would ever want them to know this. I’m sure her brother by now does. I think about the beautiful words of Hae’s mother and I don’t want her to suffer any more.