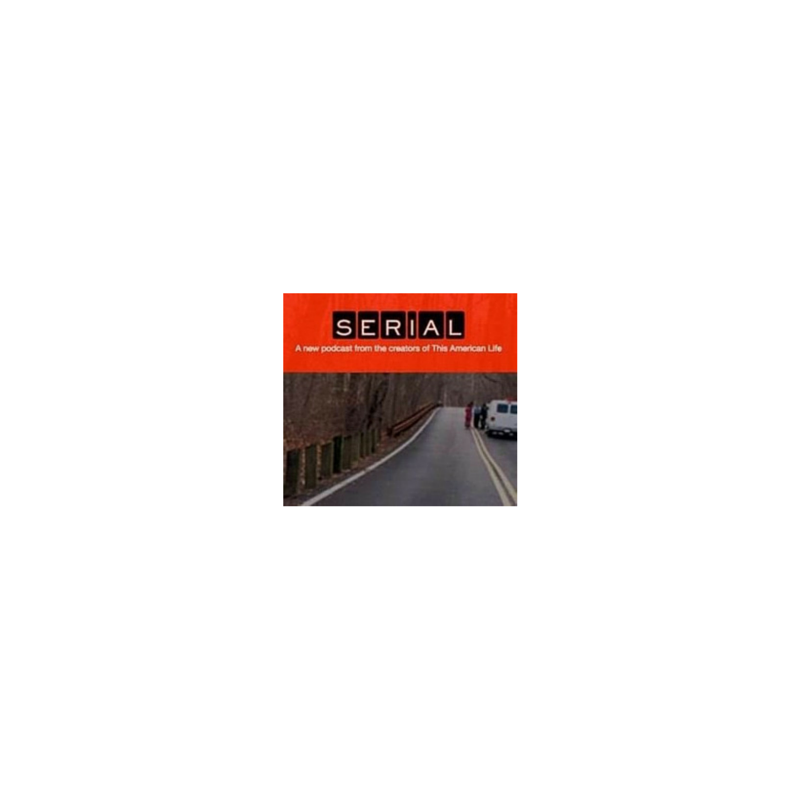 You’ve heard the term “going down the rabbit hole” by now I’m sure. It’s used to describe any situation in which you become distracted to the point of neglecting your daily life and responsibilities because you are busy giving all your attention to something else. Well, there is actually a term for that, folks. We ADHDers know that the “rabbit hole” effect is from something called hyperfocus.

I have a love/hate relationship with hyperfocus . . . the drive that can lead me to spend hours researching an obscure song title on the internet is the same drive that allows me to power through a long blog post, or reach a deadline by the skin of my teeth ( which is really the ONLY way a deadline gets met in my house). Sometimes, I find a subject so completely engrossing that it consumes my life for a period of time, a term I like to call “body snatched” because I wander around like a zombie, devouring my subject of choice with a seemingly bottomless appetite. Until I have sated my interest, this subject will be all I talk about, think about, and in some cases dream about.I was so excited when, seemingly overnight,? a new podcast was released, breaking records for downloads, reviving America’s interest in talk radio, and garnering so much interest that people began producing podcasts about the podcast. For once, the rest of the world had been body snatched along with me. That would be the Serial podcast, a 12 episode offering from the producers of This American Life that will change the way you view crime forever. I won’t intentionally spoil anything here; but just in case, don’t read past here if you don’t like spoiled stuff.

Brief synopsis: Serial chronicles a fifteen year old murder case, and the teenagers at the center of it, specifically a gentleman by the name of Adnan Syed, the person serving time for the murder in question. Hae Min Lee, a high school Senior at Woodlawn High School, a place so close to Baltimore MD you could almost spit and hit it, went out of the parking lot at the school to pick up her young cousin from school and was never seen alive again. Her on again, off again boyfriend Adnan is arrested six weeks later when her body is discovered in a shallow grave in a public park. To this day, Adnan has maintained his innocence. So much so that a close friend of his, Rabia Chaudry, contacted Sara Koenig from This American Life (a show which airs on NPR) and asked her to look into the case. Koenig, once a writer for the Baltimore Sun, had written a series of articles during her tenure there about Adnan’s defense attorney, a woman who had been accused of taking her client’s money without providing quality legal services. Sarah,or SK as she affectionately called by some followers of the series, decides to delve into the case after meeting with Rabia and being presented with the case files. She takes us the listeners with her on a trip to get to the bottom of what happened to Hae Min Lee, a trip that takes us to meet with streakers, shrimp sales, and social prejudices. After reading an article about it on Slate, (where Ironically they produce a Podcast about the Podcast), I thought I’d listen to just one episode. Consider me full on body snatched.

The first thing about this show that grabbed me was how easily I could identify with Adnan’s circumstances. SK’s intro to the show stated that she had spent the past year of her lifer trying to locate “where a teenager had been after school for twenty minutes” fifteen years ago. She interviewed teenagers who couldn’t tell her what they had done six weeks prior at all to illustrate the difficulty of this. This really freaked me out. I don’t have the memory to tell you these things; I couldn’t even tell you what I thought six minutes ago sometimes. My mind just doesn’t work that way. From the very moment I heard this experiment, I knew that I was going to follow this show through to the last episode and see every angle that this woman could dig up. Because, after all, if not knowing where you were six weeks ago makes you capable of murder, Adnan Syed and I should be cellies. Facebook opened groups up just to talk with people about it (I belong to one, and it is now my second internet home). Water coolers became a meeting spot for would-be detectives to meet up and shine their magnifying glasses while discussing the show. The Best Buy posited as the scene of the murder was flooded with people attempting to confirm whether there was or had ever been a phone booth there, a fact the prosecution’s flimsy case against Syed hinges on. People are so eager to talk about the Serial podcast that the New York Times even released this cartoon:

I promise you that the Serial podcast will turn you into Miss Marple, Herclues Poirot, or Mma Ramotswe.You will pore over documents on Rabia Chaudry’s Split The Moon blog, and ask? your attorney friends to interpret the legalese. You will leave dishes in your sink. You will neglect your family. You will stay awake at night pondering DNA, red gloves and teenage romances. You will mapquest distances between locations in an attempt to reconstruct the state of Maryland’s shoddy timeline,and you will get into a vicious debate with an internet troll, resulting in him or you getting banned from your chat venue of choice.

You will interrogate anyone from Baltimore who you know and bully them into listening to the Serial podcast. I almost drove to a friend’s house in the middle of the night to question her after learning she ran track with Adnan. You may even make space on your blog to talk about? it, even though your blog has nothing to do with true crime ( LOOK — something shiny) just because you love it so much. You’ll also find out whether you think SNL’s skit was hilarious or too soon, and decide whether Best Buy should have apologized for their Serial tweet. You’ll also become way more serious about doing something to help this very sad situation.

Suffice to say,the? Serial podcast is worth the time it takes to go down the rabbit hole. Go to www.serialpodcast.org to listen to the podcast in its entirety, or download the podcast from your smart phone. When you are done with that, go to www.slate.com and check out the Serial Spoiler Special podcast. If you are brave, put your tinfoil hat on and head to Serial’s subreddit. Don’t be afraid, we all get body snatched sometimes. Go listen to the Serial podcast; I’ll be here when you’re ready to discuss.

1 thought on “Serial Podcast will Snatch Your Body”