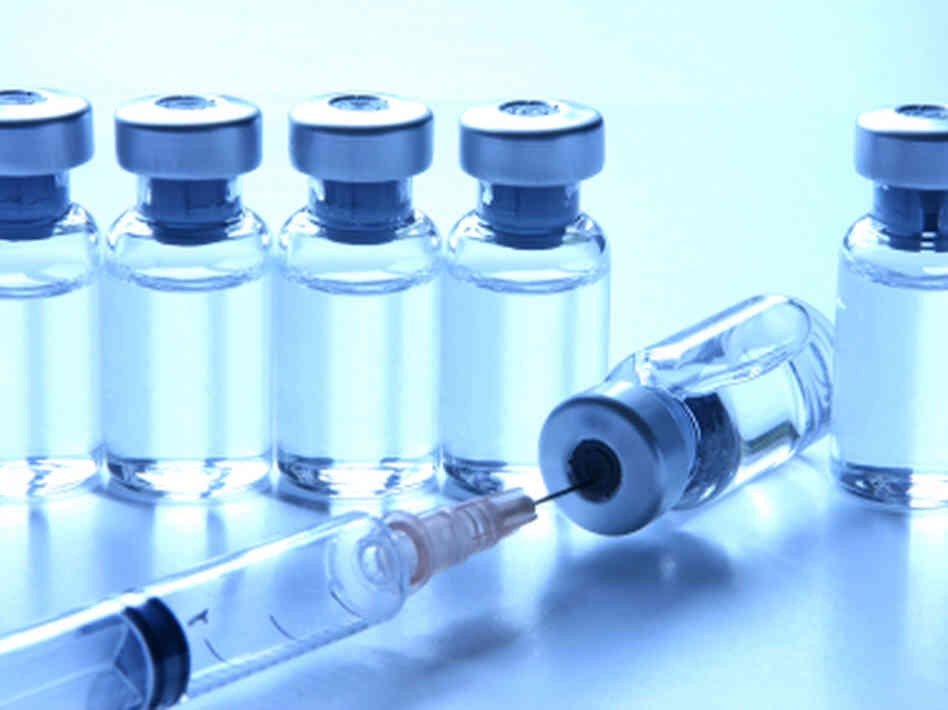 America is starting to feel like those third world countries we are always feeling so sorry for. You know, like how in Flint they have no clean drinking water. Or how so many peaceful protests turned violent because the police were brutalizing the protestors. The measles outbreak is getting frightening. Polio, diphtheria, pertussis are all coming back. Bed bugs are coming back. Don’t get me wrong, I love my country. I point these things out because the land I love is in serious danger, yet so unwilling to call her problems out and solve them one by one. We can’t immunize against ignorance and hatred.

I just read more court documents in the Adnan Syed case. I’m not squeamish; they made me sick.

Because I was raised to be an American.

We don’t come into a minor child’s bedroom, and mock his distress

We don’t refuse to answer his parents questions when we take him.

No. Where I come from, we have a name for that. It’s kidnapping. We don’t take children and question them, make them sign their Miranda rights away with no legal counsel or parents. I read these and I think of my younger brothers, my nephews, my young cousins. This can and does happen. Don’t believe me? Ask the Central Park Five. Those five young men were kidnapped from their parents too, forced to confess to the rape of a woman when most of them hadn’t even lost their virginity. Don’t believe me? Ask Adnan Syed.

I think about his mother. If you’ve never seen her, I can describe her like this: she radiates love. Some women give birth who were not meant to be mothers. Shamim is not that class of woman. She admitted in an interview about the podcast what her favorite part was. When Adnan said his name. To hear her son’s voice saying his name was the part she listened to over and over. I think of the helplessness a woman like that feels as she begs these men, I think she must have begged them to at least tell her where they were taking her child. I think of how they must have gutted this woman’s soul when they handed her a business card. They wouldn’t even say where they were taking her baby. I wonder, can a woman like this ever heal from this damage, or does a part of her remain hidden and bleeding until her baby comes home? The part that holds on to him saying his name because if he can speak, she knows he’s alive, that no one has hurt him for just a moment.

I think about Yusuf, only 9 at the time. His big brother, the one who took him places. Who was popular, who worked hard, ran track and helped save lives as an EMT. What better role model for him to look up to? I wonder what you think of the world after people paid to protect you come and steal one of your heroes out of his sleep. I wonder how long it took Yusuf to sleep soundly after that; I wonder if he embraced the darkness as the last place he felt safe. I wonder how you grow up in a world where everyone thinks your big brother is a murderer. Where they point,

I wonder how many fights he had to endure because people wanted to show that the murderer’s brother wasn’t so tough.

I think of Tanveer, his confusion and his hurt. How maybe you can’t put it all together so you stay out of it. How you watch your parents fall apart and you don’t know what to think. How you wish your brother had just been more careful. How you wish you had made him be more careful. I’m the first child too; we always think we showed them something, we took some liberty, we set some example. We take care of our siblings. We parent them beside our parents; when they are in trouble or hurt, we blame ourselves. I wonder if that’s why he had to get away from this ruin, this shell of what used to be his family, stolen by thieves in the night.

I think of Syed Rahman, and I try not to weep. When the interviewer came into his home he retreated to his bedroom. I wonder how you can ever feel safe in your home again when strangers come to call. Strangers came in and stole one of your most valuable treasures. I wonder if seeing his son in prison broke him. I wonder if he dreams of the life he would have led if he had chosen to stay in Pakistan and raise his family, if by his ambition he damned them to this fate. I wonder how it feels to be trapped in a room because you can’t live free while your child languishes in prison.

I wonder about Saad and Rabia. All the people from the Baltimore Islamic Society. All bound together by love, tradition and religion. I wonder if they ever felt safe again in their homes or their mosque after one of their bright shining stars was snatched away. I wonder how many mothers and fathers wore out their prayer rugs because of they could snatch Adnan, who would they come for next? I wonder how many children grew up too sheltered because it was better to have them housebound then dragged off to prison. I think of Adnan’s Hindu friend, who the police questioned about Islam. I think about how it must feel to live in fear because your interpretation of what is holy is not the reigning interpretation. I wonder how it feels to be told that you, by virtue of the God you serve, are a killer.

I wonder if you can imagine this. I wonder how this happened in America. This is not the America I was raised to believe in. This was not freedom and bravery. This was religious and racial discrimination. This was an unfair trial. This was a violation of everything that America stands for, and it is forever to our shame. We went in like dictators and stole a whole community’s life. In this case, WE were the third world country.

P. S. My interpretation of what I think these people are solely my imaginings. Please don’t take what I’ve imagined for the truth, but merely the opportunity to put yourself into their shoes. Ask them, but don’t just ask. Try to help. #FreeAdnan