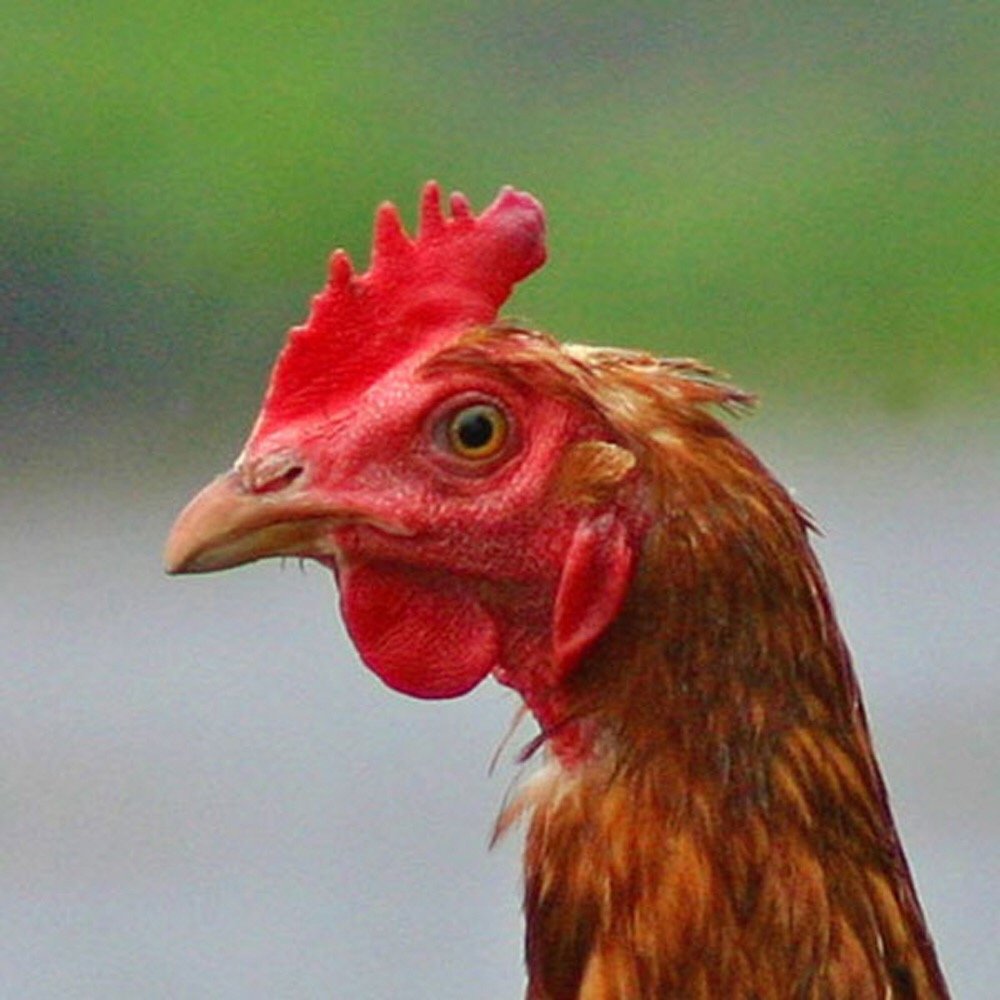 The chickens have come to roost.

That’s a pretty old saying, but here in Pennsylvania we have a lot of them, sayings that speak of rolling hills and acres and acres of lush farmland that produce a bounteous harvest. We even have a whole farm show in our state capital to honor those who have produced the best crops and luscious goodies from them. I said all that to say, we know what it means when the chickens come to roost: it means there’s a reckoning coming, and those who moved to suppress the truth had better get their affairs in order.

Adnan Syed has been in prison for fifteen years, since he was a teenager. Let’s look back at our formative years. . .

Adnan was in prison.

Remember your junior year in college pulling all nighters?

Adnan was in prison.

Remember the mistakes you made, but you grew into the person you are today and you wouldn’t exchange a more perfect life for the experience you gained?

Yeah, Adnan was in prison.

Denied of his youth, he has grown into a young man in prison. A bright, intuitive young man, articulate and thoughtful. When he gets free (I cannot tolerate the thought of anything less) he will flounder through things you or I may have conquered as young adults as an older man. That’s ok though, because the chickens are coming to roost, one by one.

Let’s talk about Jay Wilds. If you listened to the podcast, or like some of us you went a step further and read his actual testimony, you know it is full of inconsistencies, stories so wildly different that sometimes you wonder if the marijuana they smoked had a hallucinogen in it. Jay says he is one place, then denies it. He says a car is there, but it magically disappears, only to reappear in the story later. Now, unable to allow the notoriety of being involved so closely to this story pass him by, he has gone on record with the Intercept, and given yet ANOTHER VERSION of the story. Cluck cluck, Jay.

Then there is prosecutor Kevin Urick. Now one would expect a man in his position to be pretty stable: he’s a well established lawyer who has tried hundreds of cases. When he told Sarah Koenig and the Serial team he could not comment on the story, I believed him. So imagine my shock when he goes on record, not with Sarah, but with another reporter. Then he does a radio interview with ANOTHER reporter. He claims he remained silent out of respect for Hae Min Lee’s family, yet he goes on record twice to say that while all the time attempting to cover up what is a blatant disregard for the truth. Cluck cluck, Urick.

How can we forget Asia McClain and Don? Everyone listening to Ep. 1 of Serial collectively groaned when Asia agrees to affirm her testimony as Adnan’s alibi three weeks too late. Ah, how things have changed. Last week, the headlines screamed that Asia McClain not only affirmed her original affidavit, but wrote a new one in which she alleges that Kevin Urick skewed facts to make it seem as though she recanted her original story. Add this in with Don going on record in the final episodes of Serial to state that Urick yelled at him twice for not making Adnan seem “shady” enough and you can see a new storm brewing on the horizon.

Isn’t it funny how the truth comes out? It seems after fifteen years of waiting and enduring the injustice of it all, the chickens are finally coming to roost. Cluck, cluck.

PLEASE, if you haven’t listened to the podcast, get there, learn more about this miscarriage of justice. Click the “Who is Adnan Syed?” link on our main page. There you can find links to the podcast, other blogs with great information, and donate both to the Hae Min Lee scholarship fund AND Adnan’s legal defense fund. #FreeAdnan!!!