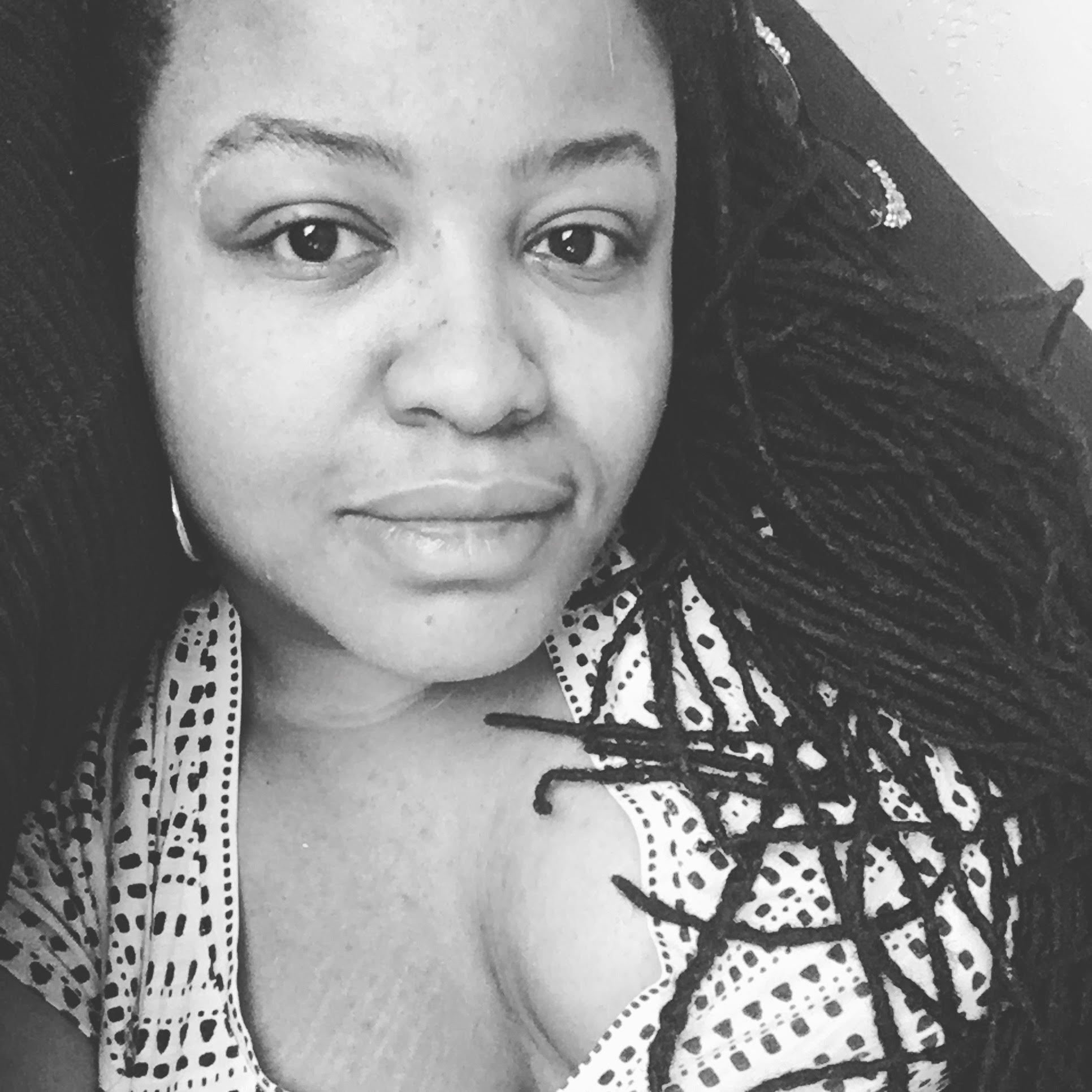 It has been a long week in the middle of a long month in the middle of one of the longest years of my life. I talk a lot. It’s my job. I tell people about things I think, what I feel, and what I know to be true for a living. I’m a professional mind speaker in some ways. I come from a long line of women who have spoken their mind, but they never did it professionally. I guess I really am my ancestor’s wildest dream.

I’m also a writer. In writing, a person needs to observe. So I’m observing. A lot of you have a lot of things to say. You’re learning about racism. You’re coming to epiphanies about things you’ve never considered before that Black people have always had to face. You’re understanding, maybe for the very first time, what systemic racism in this country looks like.

You’re asking questions about how to fight systemic racism. You’re reading books. You’re listening to podcasts. You’re attempting, maybe for the very first time, to elevate Black voices because you’re realizing that those voices get suppressed far too often in discussions.

I’m observing. And I’m thinking over the things that you are saying.

I’ve lived around well-meaning but clueless white people my entire life. I’ve spent many years explaining. I’ve ripped band-aids off of wounds that were inflicted by that obtuseness to make people understand. I’ve spoken myself hoarse. I’ve done everything but make stick figures to try to get people to understand. Several years ago, I realized that this approach does nothing but drain me of my energy and open up traumas for people who don’t see me as a human being of equal value in the first place.

But you get it, you say. I see you saying you get it.

I thought I’d be more excited for you. That I would feel the kind of joy a parent does when after many tumbles, their toddler successfully walks across a room. I thought I’d breathe a sigh of relief because you were able to break through to the other side finally. Yet here I sit, and instead of feeling the elation I had hoped for, I feel nothing but tired. The tired that comes from realizing that all this time we have been telling you and you weren’t listening to anything but the sound of your own voice. That you were so convinced of your own morality and goodness that you made excuses for the inexcusable at the expense of people you knew personally. You rationalized murder, brutality, and racism for decades rather than simply say “there’s a problem here.”

You get it now. But instead of happy, all I feel is exhaustion. Because it shouldn’t have taken so many murders I cannot remember all the names. All the stories blend together into one repeating storyline that says even if we die, you’re willing to accept that as long as YOUR life, a life that always mattered, continues to take center stage. So I’m not going to thank you for realizing I’m a human. I’m not going to celebrate you seeing how terribly we have been treated.

I’m tired because you all were so convinced you were right that it took the entire country burning and protests around the globe for you to come to the same conclusions that we have spoon-fed you for years while you told us you couldn’t understand what we said. I’m tired because you’re on my feed, on my phone, and in my inbox incessantly expecting me to be excited that you’ve joined the fight I began in childhood. Expecting me to roll out the welcome mat. Expecting me to celebrate you for not believing me or anyone who looked like me in the first place.

Welcome to reality, folks. I hope you’re well-rested. You have work to do.