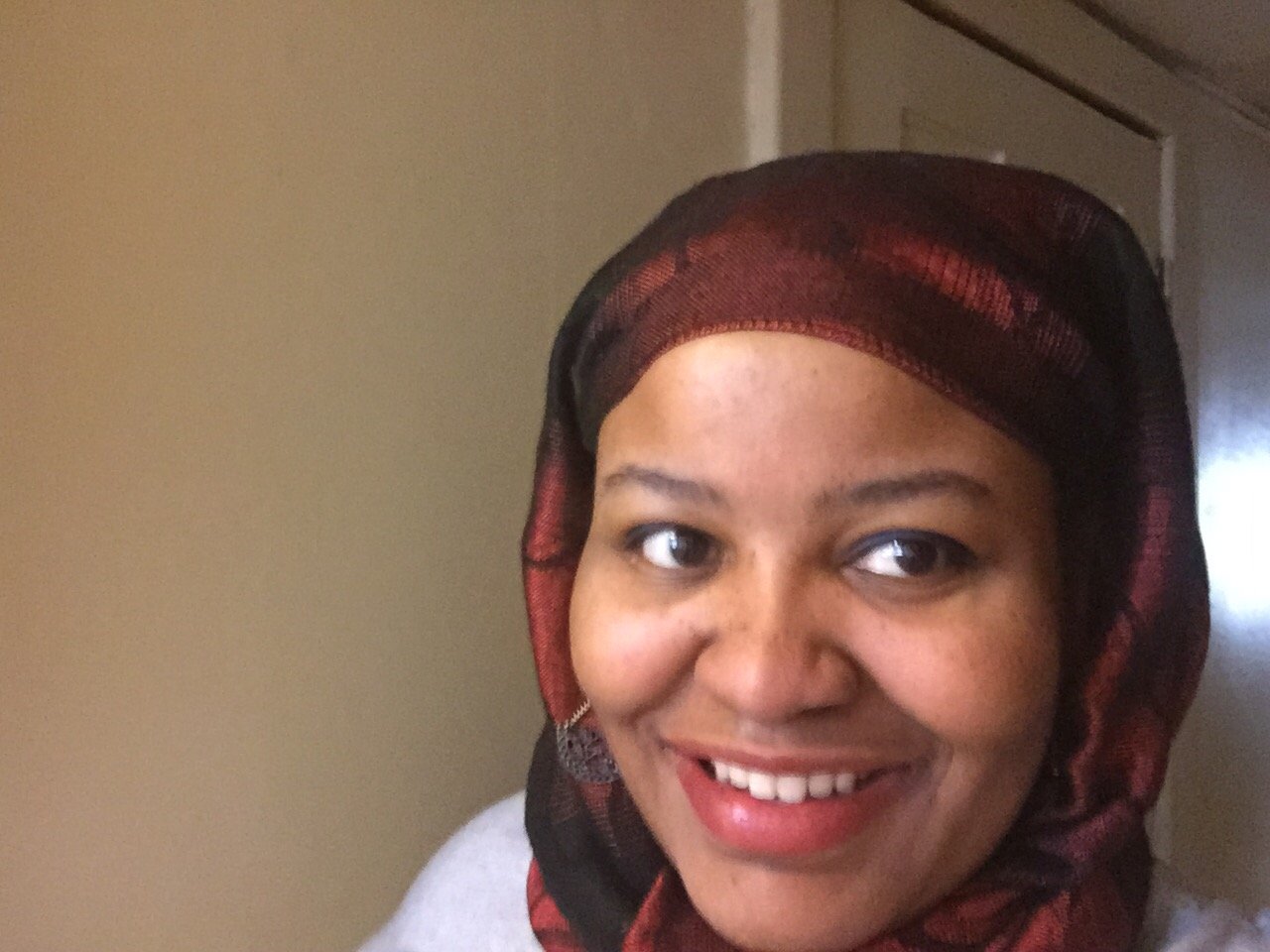 This is going even better than I thought it would!

Random thoughts on wearing hijab, or anything else for that matter, are a lot of fun to share. Wearing the hijab, however was not a random decision. For more information about the whys and wherefores of me wearing this, just take a look in the intermission section. I promise you won’t be disappointed.

Keep following, more on the hijab experience is coming, random or otherwise. ?We have a whole month to see what happens. Hopefully these random thoughts bring a little laughter into your day.

If you love what you’re reading, please don’t forget: