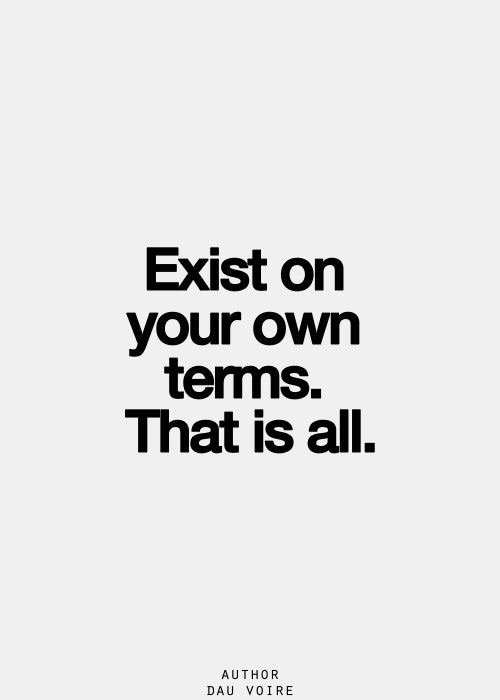 Sometimes I think I have heard it all, then I get to the Internet for the day.

I’ve got to say that the Internet has the capacity to bring out the best or worst in people; anonymity makes one brave. From the safety of your living room you can say something with a few clicks of your finger that can save someone’s life or bring it to an abrupt end. It doesn’t surprise me when certain corners of the ‘net devolve into factions and argue bitterly with one another. With such a serious topic to explore, Serial chats have become a place where this happens. Again, not surprising. What IS sad however is the reason some people give for this separation. It all starts with gender bias.

There was a great article in the Daily Beast regarding the flack that women in connection with the Serial case such as Rabia Chaudry ( Adnan’s close friend who brought the case to the attention of Sarah Koenig) Susan Simpson ( a brilliant lawyer who writes AMAZING work regarding Serial from a legal perspective) and Sarah Koenig(the voice of Serial literally) have gotten. They are being accused of being seduced or charmed by Adnan into believing his story. Well, you know us girls all just love a pretty face.

I think this speaks volumes on how far we have to go with gender relations. Men who have spoken out on these issues have not been confronted in this way, or accused of thinking with their penises. The stereotype of the frail little woman who makes decisions based on her feelings and emotions is just that. A stupid stereotype. We are not talking about uneducated women here. We are talking about two lawyers and a celebrated journalist. Instead of giving their ideas real thought, we tell them they are using their femininity and sexuality to make these decisions. But if a man talks about his opinions on the case, he’s coming from a total state of logical deduction and facts. What is this, the fifties?? Is this a bad episode of quantum Leap? If so, pass me the remote.

I myself have a few places I go to discuss the case, and even in those places women are accused of thinking with their “hearts” for the sake of political correctness.

The thing that makes this a huge deal is not just the irritation of having to have your opinions downplayed; it is the fact that these people are taking their online game into the real world. Susan Simpson’s law firm has gotten calls asking them to fire her. Sarah has been accused of purposely skewing the facts because she is in love with Adnan. Rabia too. A particularly nasty group of Redditors penetrated the discussion group I’m in and screen shots and verbally attacked two of the moderators; both are women. Gamergate, a scandal in which women in video games were tortured by people online; ambulances and police cars were sent to their homes, they received rape threats, death threats, some of them had to move. All because these women stuck up for themselves.

We as a society need to begin finding a way to banish these stereotypes from people’s minds. There is a standard of humanity which should be honored whether we are talking about a woman or a man. Let’s step it up, folks.