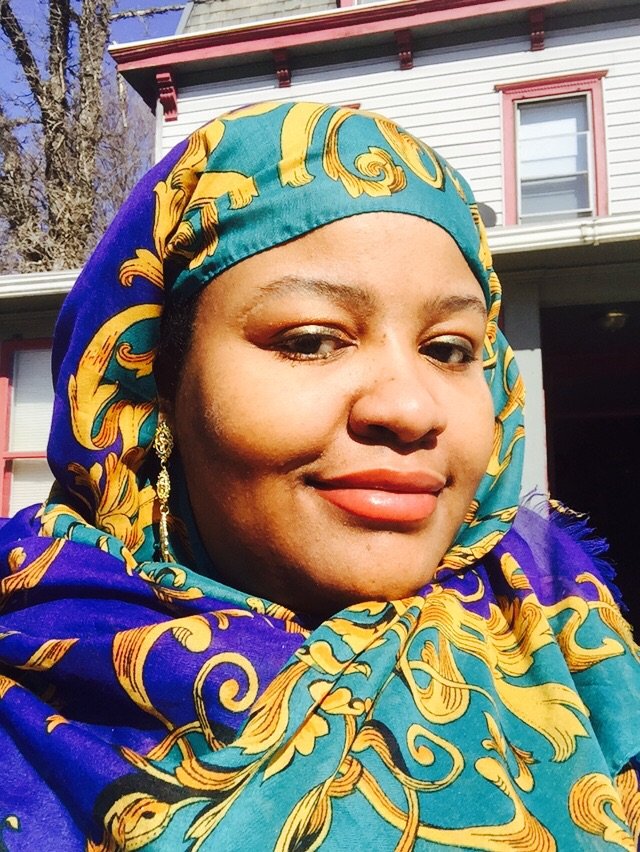 Have you ever bitten into a fruit to find it was under or overripe? Try to recall the experience with me. The expectation of something delicious and sweet, instead ending up with the bitterness of under ripe fruit or the mushy messy overripe fruit. What was it that attracted you to that particular piece in the first place? Probably the way it looked. We humans have been in love with the outer looks of things, seemingly from the beginning of time. Take this verse from Genesis for instance;

” Genesis 3:6 The woman was convinced. She saw that the tree was beautiful and its fruit looked delicious, and she wanted the wisdom it would give her. So she took some of the fruit and ate it. Then she gave some to her husband, who was with her, and he ate it, too. “

We know all the trouble that apple started: one minute they’re in paradise, next thing you know humanity was out of the garden. Adam and Eve were wrapped in furs, cursed to labor for food and suffer terrible pain in childbirth. You would think by now we would know; appearances can be deceiving.

Are we obsessed with our looks?

I’m 30, and I’m not ashamed to say so. I come from a family of women who age well, The odds are in my favor. It seems to me when I was coming up that women were more focused on who they were than how they looked: we wanted to be in control, like Janet Jackson, defend ourselves like Queen Latifah in Unity, and wear our hats to the back with our pants down real low like TLC. It was a good time to be a tomboy, it was ok to kick it with the guys even with a little lip gloss on. If the men did not give you respect, you had the right not only to kick them to the?curb, but to kick their behinds and tell all your friends. Being a woman was about being empowered, showing the boys we could run with them AND surpass them.

What I don’t remember is being so preoccupied with how we looked, or with vying for men’s attention. Men and women these days are constantly bombarded with images of how they should look, to the point that we are now seeing a rise in plastic surgery, in teenagers who have low self-esteem, and in people who are quick to judge others for their looks. Looks were considered part of the package, now it seems they are the total package.

Where does the hijab fit in all of this? For me, the hijab puts the emphasis back where it belongs. On what’s inside primarily, and the outside secondarily. I’m not advocating for people to forsake hygiene, but like the Temptations sang, “beauty is only skin deep.” We claim to be a society crammed full of feminists, but how pro women is it to have a generation of women so desperate for male attention that they will strip down to almost nothing to get it? It’s vulgar, and it isn’t the partial nudity that makes it vulgar. I think there is something about the mystery of a woman that we as a society are losing. The confident woman could appear out in society and hold her head up high; you could know some things about her but you were never welcome to know it all. She was alluring effortlessly, and people were attracted to that. This art of getting to know each other is sorely lacking in present day interactions

We want to expose everything, and I don’t necessarily mean in a physical way, because there is beautiful nude art, and I’ve seen women who were clothed but crass. It’s about the intent, and the spirit. If you’re trying to project lasciviousness, people can pick up on that. Women parading around half-clothed and cat fighting over who is prettiest in a competition for attention from men is just unsavory.

When I’m wearing this hijab, I’m not ?obsessing over my looks, I put on some makeup and run out of the house. People approach me with respect when they speak to me. I really did not expect that. I live in Central Pennsylvania, I’ve had quite a few experiences due to the lack of diversity in some areas. I expected to be more of a spectacle, to encounter curious it’s from some and anger from others. Instead I find that people are concentrating on who I am instead of how I look. This is what I wish for every woman ( and man ) reading this.
Until next time,

6 thoughts on “Looks: Hijab and the Unpopularity of Modesty Pt. II”