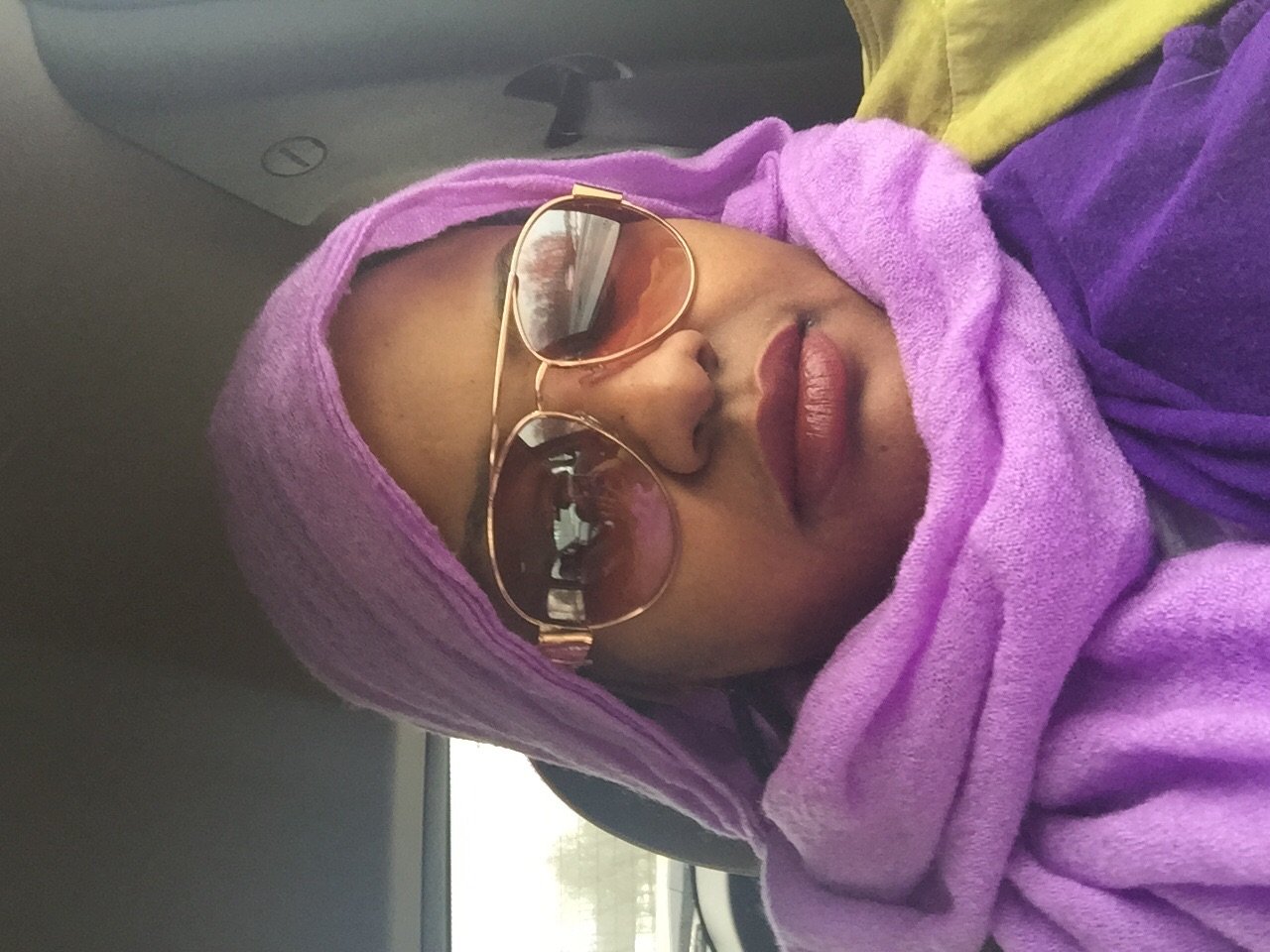 The Hijab really brings out the reactions in people. Two people I love and trust today asked me if I was aware that I could be shot for wearing it… of course my answer was yes, but I could see they weren’t satisfied with it. They wanted to know why I would risk myself for something like this. One suggested that I find a bulletproof hijab. I didn’t get a chance to tell them, but they read here and they know who they are.

Some things are more important than safety.?

The holocaust was able to get so far advanced because good people minded their own business. They tried not to make trouble and did what they were told because there is safety in that. If you don’t make trouble or stand out, your families will be safer. I can understand that need for safety

In the 1960’s with two young children, my grandparents chose not to get involved with the march on Washington, DC. Even if they had no children, I don’t think they would have gone. My grandfather was from the south. He knew what it meant to come against the oppressor, and he saw what happened when anyone dared to try it. I can understand that need for safety too.

But it I live in America, and I should be able to wear cheese on my head and call it religion if I wanted. Most Muslim people are peace-loving, model citizens and they and their head coverings should be able to travel without cause for alarm. I find it frankly insulting, common, low and un-American to persecute people in a land which is so fervent in its declarations of religious freedom. So in the spirit of journalistic integrity I will not be removing my scarf just because I’m scared. I have a right as an American to wear what I want. How dare we try to infringe on people’s religion and their rights, threaten their lives and intimidate them in their neighborhood. Who is really terrorizing here?

I stand with these people and will raise my voice to protect their right, AS AMERICANS to live a lawful, peaceful life. I understand the need for safety, but some things are more important than safety. 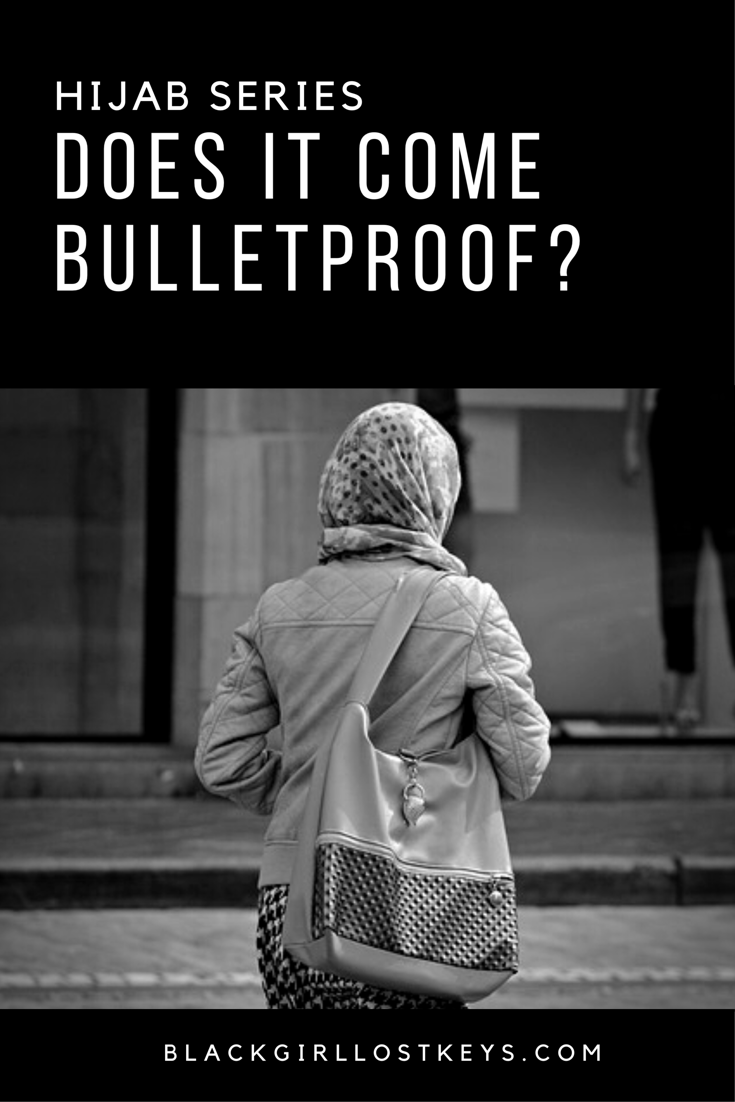 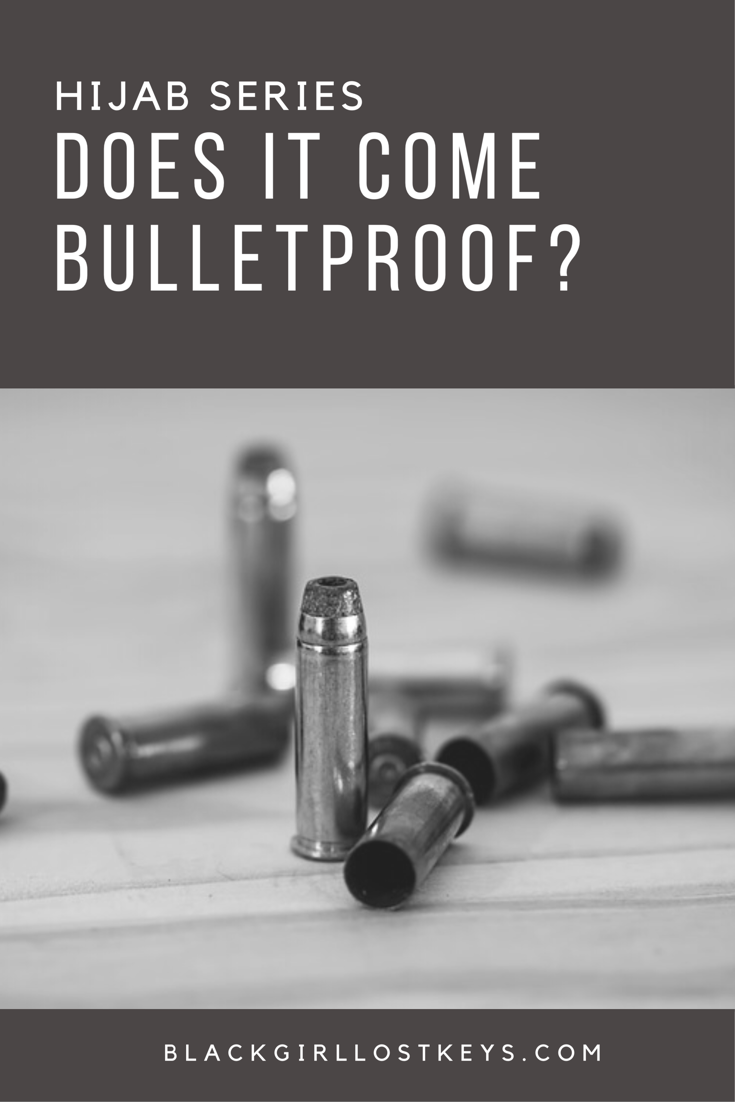 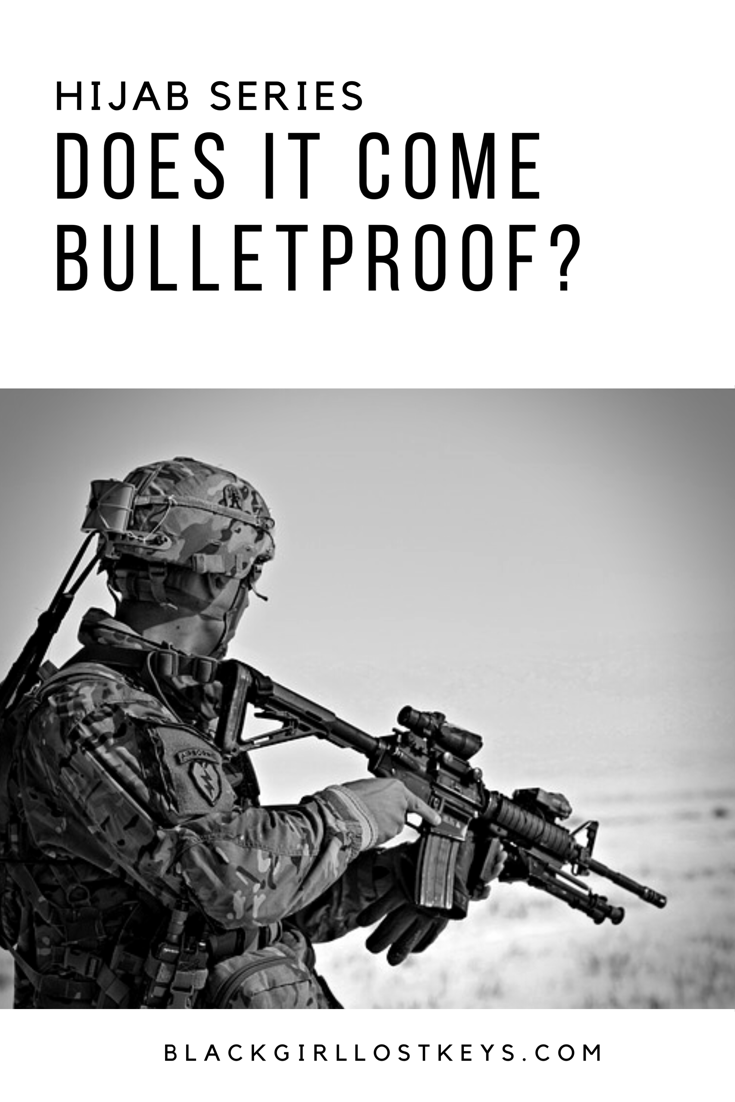 5 thoughts on “Hijab Pt II: Does it come bulletproof?”