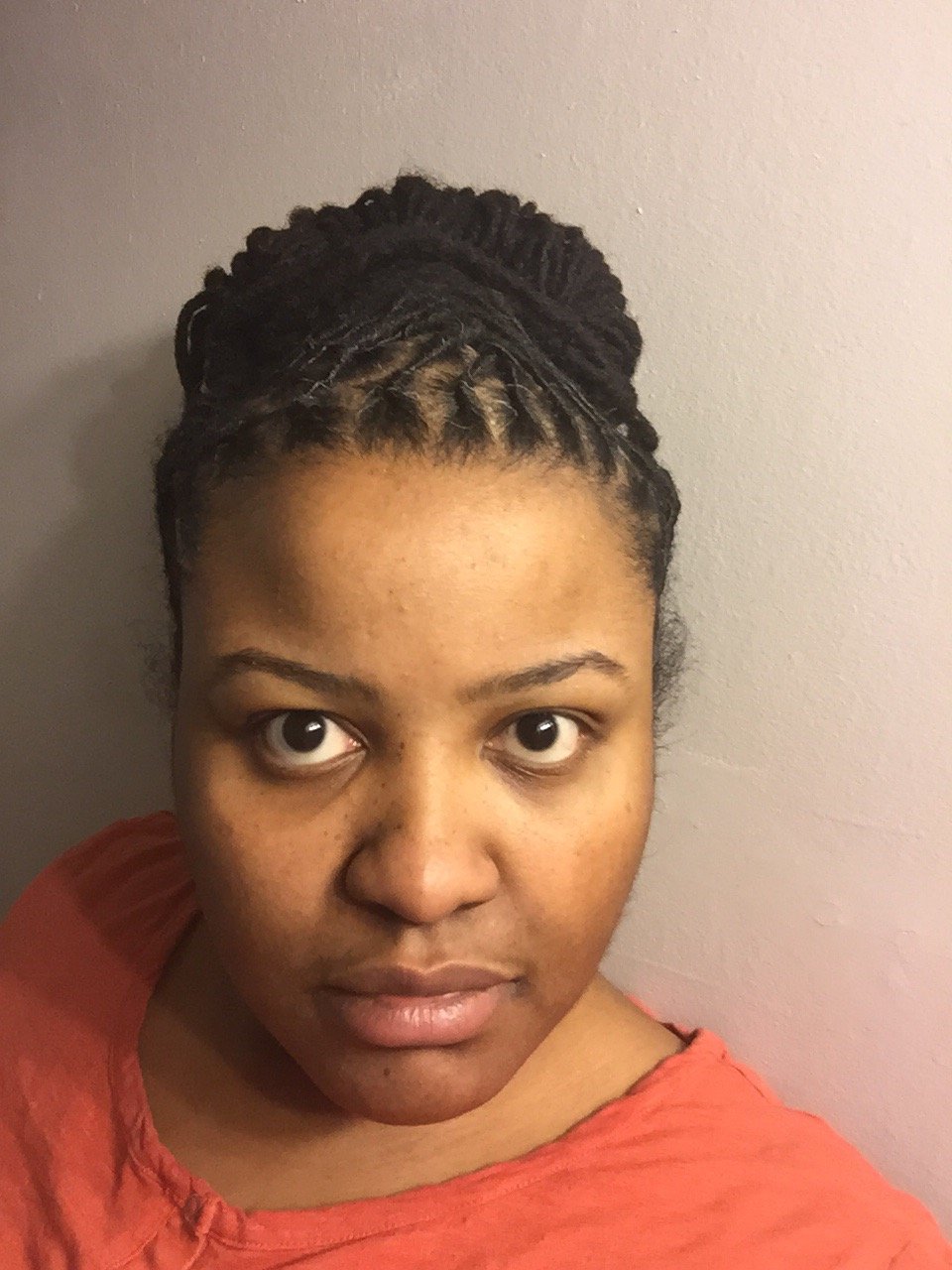 That crazed look you see in my eyes there? My usual expression after work is something like this. See, despite the medicine, the skills I’ve learned to help me, and a strong desire to focus, sometimes my brain pulls rank on me.

I hear sounds louder, things seem to highlight themselves before my eyes that I don’t have time to pay attention to, I am in a crazy cycle of floating away on a thought and pulling myself down, like a child who lets their helium balloon and snatches it back in the nick of time. The whole day begins to feel like an acid trip, where I’m just assaulted by thoughts, which lead to distractions which lead to– SOMETHING SHINY– which leads to “I used to know a song about something shiny, which leads to, “oh, that’s right, it’s called ‘Shining Star.’ The interesting thing about stars is . . . which leads to another thought and another thought until I’m ready to scream at my own thoughts to stop talking to me.

Considering the fact that I work in a super quiet office building where you aren’t supposed to move a lot or make a lot of noise (aka my own personal hell) this is hugely problematic.

“Wait”, you say. “Isn’t she able to use her powers of concentration to write this post? Surely she must be able to concentrate somewhat or she couldn’t do a post.” Here’s where it gets fun: my brain has no problem focusing on things which are enjoyable. If you think about it, neither does yours. I can also, if the threat is real enough, power through and make a deadline. Why? Adrenaline, a stimulant, makes my symptoms die down long enough to power through the task. “So in other words the only things you can concentrate on are things you like that are easy to concentrate on? This seems made up.”

Yeah. Yeah it does.

So I get to walk around with the disorder that sounds like someone made it up, try to concentrate AND deal with your skepticism?? Because anybody would pick that, said no person ever! There’s a lot of lives I would pick; one where my brain works like a TV/radio aisle in a department store with every device taken off mute is NOT one of them. Just imagine trying to sleep through that. Which, just to put it out there, I don’t. More on that later.

1 thought on “This Job doesn’t Work!”