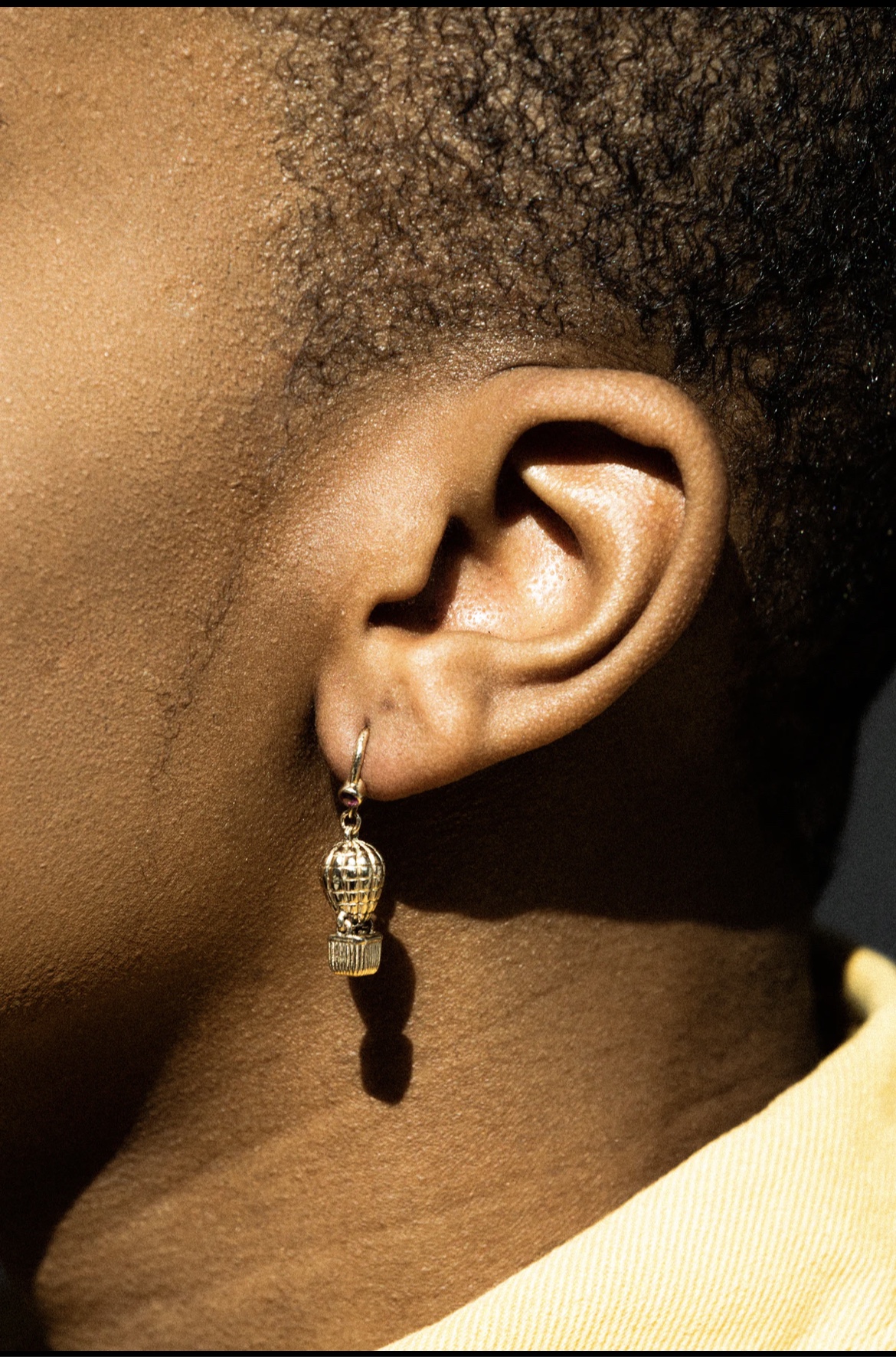 I’ve been thinking a lot about how ADHD plays with sensory processing and how little we’re taught about it and how it works in real life.

Which, by the way, is how everything is with ADHD. They don’t tell us how anything works because half of the time they don’t know themselves.

So you have to cobble together research and ask a million people what they’ve experienced to understand yourself, which is a whole fucking frustration of its own, but I digress.

My hearing itself is great. Maybe too sensitive at times. The struggle for me is with loud places or places with a lot of people talking.

I LOVE being places like that to watch and take in and just pick out whatever appeals to me and zone in on that. Which is great when I’m with people who comprehend that trying to communicate with me while in that environment is difficult at best, impossible at worst.

I do my best to explain, but it isn’t easily explained and one tires of feeling like you need a manual to hand out for people to understand you.

The simplest approach I’ve found is to just say I can’t hear, because for all intents and purposes in those environments I can’t. If you’re ever in my home and watched TV with me, you’ve probably noticed that captions are almost always on anything I’m watching.

What’s frustrating is dealing with the people in my life who don’t believe it. They see I can hear in certain environments but not others and chalk it up to selective hearing or drama or me “finding an excuse”, as if it isn’t the most frustrating thing in the world to try to decipher the words of people who INSIST on making conversation with you in a place where you have said you can’t understand. Then on top of your own frustration, you also have theirs.

And these people aren’t monsters, they just don’t get it. They’re tired of repeating themselves, and they don’t understand why you can hear in some places but not others. It’s difficult for everyone.

HOWEVER, it becomes difficult to bear up under. Trust me, I am already embarrassed. Your derision won’t help me hear you.

The eye rolls, the glares, the sighs. The “you really can’t even hear that??” – no, I can’t. I wish I could because it would make my life a lot easier than repeatedly asking you to repeat yourself or insult you when my exasperation for not being able to understand you is mistaken for exasperation with you.

Or I try to cobble together what I THINK you said because asking you to repeat yourself for a 5th time seems excessive. So I only half grasp the conversation we’re having. Or you ask me a follow up question and I realize I have NO IDEA what we’re talking about. Mishearing and reacting negatively is also fun.

There’s also the frustration when people speak to me like I’m unintelligent or a child. I’m neither, just a person who is struggling to distinguish your words in a sea of noise. It tires me out and makes me skittish, irritable, and snippy.

One particular instance that stands out is a person I was close with who I went on a trip to LA with. We decided to go to the Grammy museum and Rodeo Dr. When we got into the museum, a kid was screaming at the top of his lungs. A shrill high pitched scream, the kind that gives me an instant headache.

After waiting five minutes in the line, I knew it would ruin the experience, because this person doesn’t think any experiences outside her own are valid and she would INSIST on having a full conversation with me in that racket.

I suggested we do Rodeo Dr. and come back. My “friend” pretended to be cool with it and then gave me the silent treatment for two hours. When we came home, she went to all of our mutual friends and told them I “had a meltdown” and “flipped out”, which couldn’t have been further from the truth.

I HAVE done that in other scenarios, this just wasn’t one of them. I ended that friendship with no regrets.

Even more revealing has been learning how intoxicants can improve or exacerbate the problem from a host of folks on Twitter, one of the easiest places to get the lived experience portion of it.

It has impacted other experiences with concerts, outdoor events, vacations, and somehow still I managed to blame myself. Like if I could just try harder I’d be able to understand and everything would be cool.

It gets exhausting dealing with the skepticism and the sarcasm that people dish out when you are working ten times harder than you would in a normal environment to understand them.

So now, after much research, many tears, and some supportive folks yesterday I get it. I don’t have to stop going places like that, as I’ve come to suspect over time. I just have to be sure that the people I’m traveling with understand that if you need to talk to me, you gotta do it in a way that I can understand you well, because understanding you has always been the goal.

And yes, I’m sorry you have to keep repeating yourself.