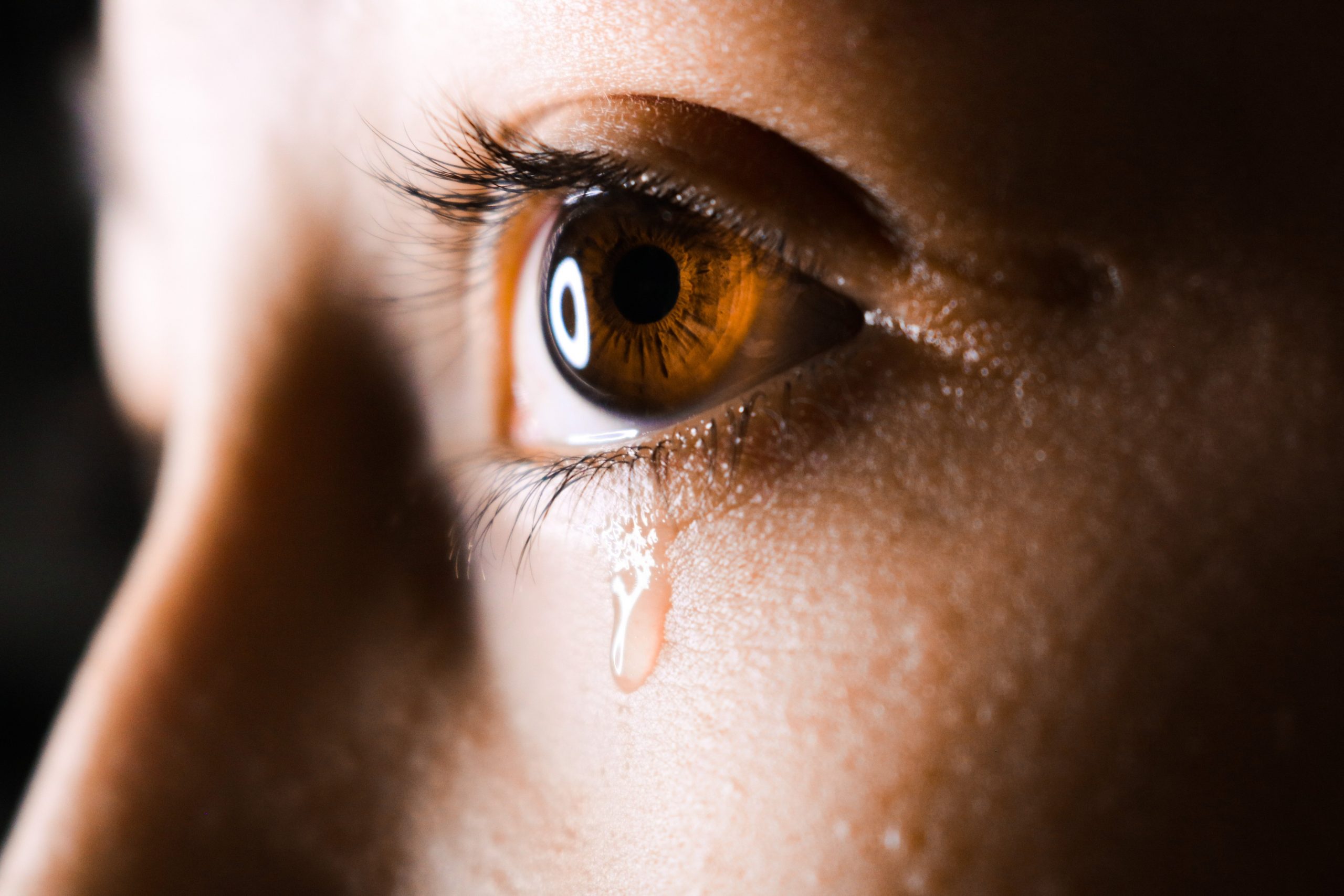 To the guy who will never understand why I reacted the way I did:

You probably will never read this, because you think I am crazy. You’re not the first. What you perceived as an overreaction on my part was actually an attempt on my part to remind myself that you weren’t trying to hurt me, I just have a brain that processes things differently.

I’m sorry that I couldn’t tell you because I didn’t want you to be afraid of me. Or think I was crazy, or that you have to walk on eggshells. I have rejection-sensitive dysphoria. It won’t go away. It is here, like Dexter’s dark passenger. By definition, it is this:

A term coined by William Dodson, MD, one of the top experts in the field of ADHD. Dodson describes this as akin to atypical depression, which means it is not truly depression but dysphoria, a term that means difficult to bear. In essence, Dodson has found with his patients a common theme of people who describe an internal state of arousal that prevents them from simply relaxing and enjoying life (hyperarousal vs. hyperactivity ? remember after adolescence most of us show few symptoms of hyperactivity). The other commonality they reported is feeling devastated by failure or rejection.

You’d know that if I had told you what it is. It is my own personal hell. It is my Achilles heel, the thorn in my side, the piss in my cornflakes. It is the one symptom of ADHD that I would blow off the face of the planet if I could.

I don’t know if I speak for everyone who has it when I say this, but if one more person tells me I am too sensitive, I’m not really sure what I’ll do. Nobody knows about it because they would dismiss it as crazy. I have been called crazy more than my fair share, and the dismissiveness, the unfairness of being called never stops stinging. Because crazy is pejorative.

I guess because you never get to see how hard I have to work to remain rational, you could never understand.

You’ve never felt the earth slide from beneath you when someone you care for says something to you that instantly makes you feel worthless. You’ve never been hit with that barrage:

“Well, of course, that was the wrong decision.”

“You’re always going to mess up.”

This isn’t the same as low self-esteem. This is fear?, a terror that can only come after a lifetime of being told that you will NEVER measure up. You’ll never ever be good enough. This is a terror that has been hard-wired into my brain, one I will never be free from.  In that one instant of perceived rejection, I die. It feels like a death.

For just one instant it feels like every negative thing everyone has ever said about me is true and I am the only one who doesn’t know. I am in Fight Club, and someone just told me Tyler doesn’t exist.

Your criticism can slay me.

Your criticism can make me cry for hours.

And it isn’t your fault. It isn’t mine either.

You didn’t. You never will.

It was easier to let you believe I was too sensitive. Because my heart can’t take another crazy.