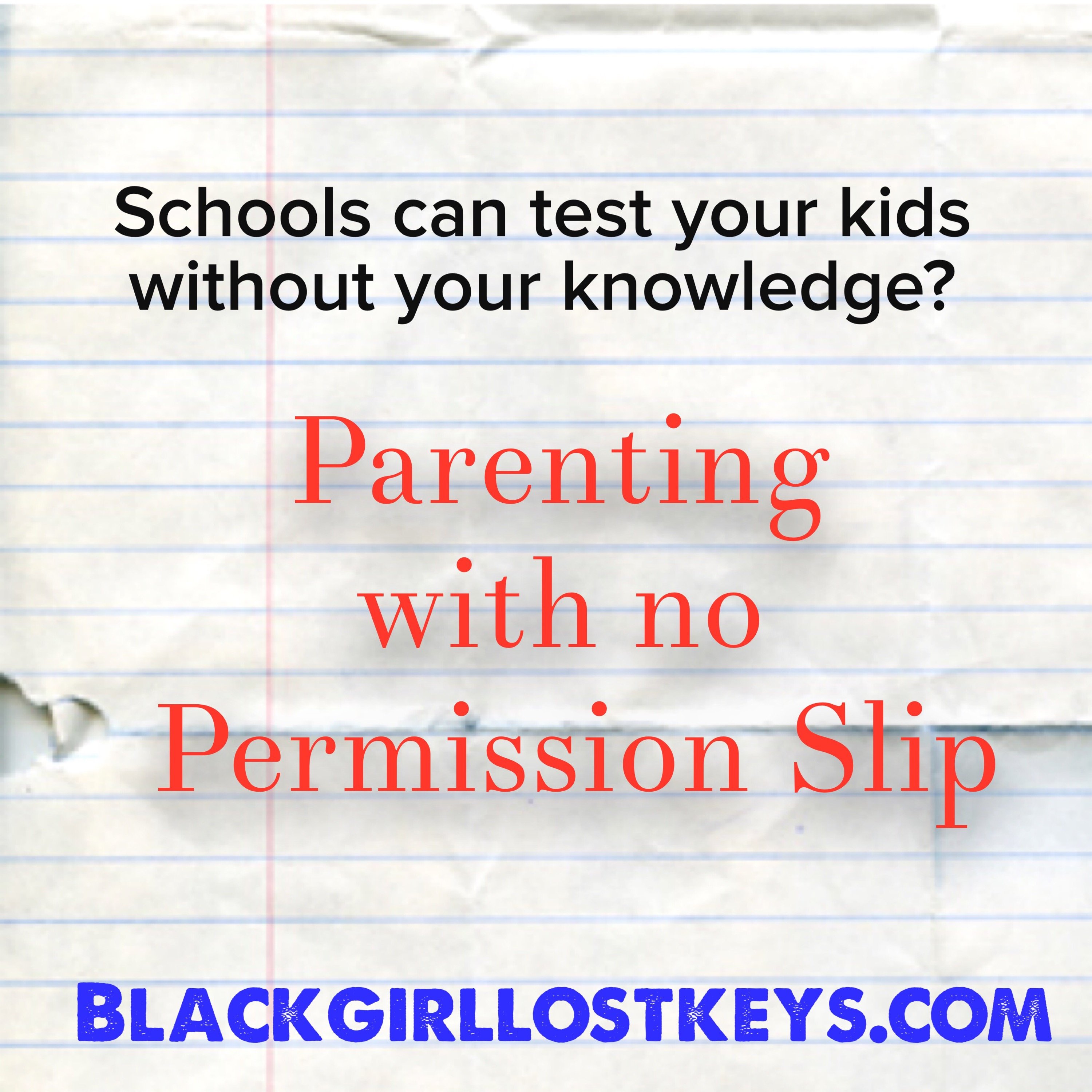 If you like what you are reading here, PLEASE share with someone. I can’t emphasize it enough: without you the readers sharing, commenting and talking, there is no way to gauge the quality of the content. Dialogue with me here in the comments, Tweet me @RoseyTrellis, Track me down on Facebook at facebook.com/blackgirllostkeys— send a smoke signal if you need to. I love interacting with you all.

How much control does the government have?

Government VS. Individual is becoming a big topic in the news. We are constantly being bombarded with stories of police brutality, parents losing their children for allowing them to walk together unsupervised, mandating healthcare and of course the latest from Indiana, a law that some say allows discrimination, and others say allows for religious freedoms. Either way, we are having?dialogues in a way we never have had before about the government’s right to interfere in the parts of our lives we deem personal. In other words, does the government have a right to harass you, insist on how you invest your money, demand which God you serve, or decide what is best for your children? Does the rights of the government extend as far as your child’s school?

Twenty four years ago, we didn’t know everything about ADHD that we know now. There was misinformation everywhere, and people had questions: What was this disorder? What was the purpose of medicating children? Wasn’t this just a lack of discipline? Ritalin seemed to be handed out like candy by every pediatrician, and parents were scared. Nobody wanted their kid to be doped up. In my little corner of the world, I was 7 years old, still an only child and struggling with homework. Literally struggling, every day. No one knew it then, but that was just the beginning of what would be a lifelong disorder. My daily routine was this: go to school, come home, take a break, get a snack and do my homework. I was to sit down at the table or the couch until I was done. Easy enough, right? WRONG!

Every day I would sit at the couch, table, or wherever and I would squirm. I would be distracted by any and everything: a ringing phone, a piece of mail on the table, the conversations my mother and grandmother held, the dust particles floating through the air in the fading sunlight. I was thirsty. ?I was hungry. ?I had to go to the bathroom. Hours would go by. There was a book I needed in my grandmother’s room. Another hour. I needed someone to help me. By the end of the night my mother would practically be begging me to PLEASE just finish so she could let me off the couch.

At school, my teacher decided to take matters into her own hands: she tested me for ADD (ADHD is the current name for the disorder formerly known as ADD, and it is used whether hyperactivity is present or not). Pause my story momentarily: I want you to imagine your own child. ?This is the life you have a responsibility to guard. ?You’re responsible for their care and feeding, you take them for shots, nurse them, coddle them and fuss over them. If you are a woman, you’ve carried them in your body and felt them from the time they made their first movement inside you.?Then all of a sudden, someone else decides that they, without your permission, are going to test your child, your seed, your legacy and calls you in for a meeting to tell you what they have decided your child is in need of. What do you feel? Are you supposed to be grateful to them? Are you expected to see this as an answered prayer or a boost of some sort? Or do you see it for what it is: an unwanted intrusion, a presumption and an insult? This is the predicament the school placed my mother in when they tested me without her permission.

We as parents take a lot of crap. We take it because we want what is best for our children. We take it because we are afraid someone will accuse us of abuse or neglect and snatch them away. We take the crap because we won’t let you give it to our kids. ?I wasn’t in that meeting and I don’t know what they told her, but I do know this; any hope that teacher had of getting through to my mother ended there. Because when you have to sneak around to test a child your credibility is instantly shot. Because if you think you’re treating a child with medicine for a disease that sounds imaginary, you’ve got another thing coming. But mainly because you took the power that belonged only to my parents: the right to decide what would and would not be done to their child.

My mother has had to endure this conversation now three times, this dialogue about her daughter and what’s wrong with her. Why she’s bright but not producing. Why she’s got potential but no staying power. How she’s living beneath her privilege. I think back to that day, and I feel for her because as a parent, you don’t want to hear that something is wrong with your child, and you certainly don’t want to think the people you have entrusted her well-being to are conspiring to do her harm.

I think that I was failed by the school system, who thought it was better to take matters into their own hands than consult my mother. I was failed by their lack of sensitivity, and their unwillingness to educate my mother prior to putting her on the defensive. Maybe you reader will think this is a long shot, but I believe I was failed because they looked at my mother, a young single black woman; they compared their private Protestant school superiority and decided that they knew better than her, and therefore didn’t need to consult her. I think four years later, the public school made the same mistake. By then, not only had my mother heard rumors about children who had been drugged, I met a friend whose experience with ADHD medicine shaped not only his future, but my own. More on that later.

2 thoughts on “Parenting Without a Permission Slip”