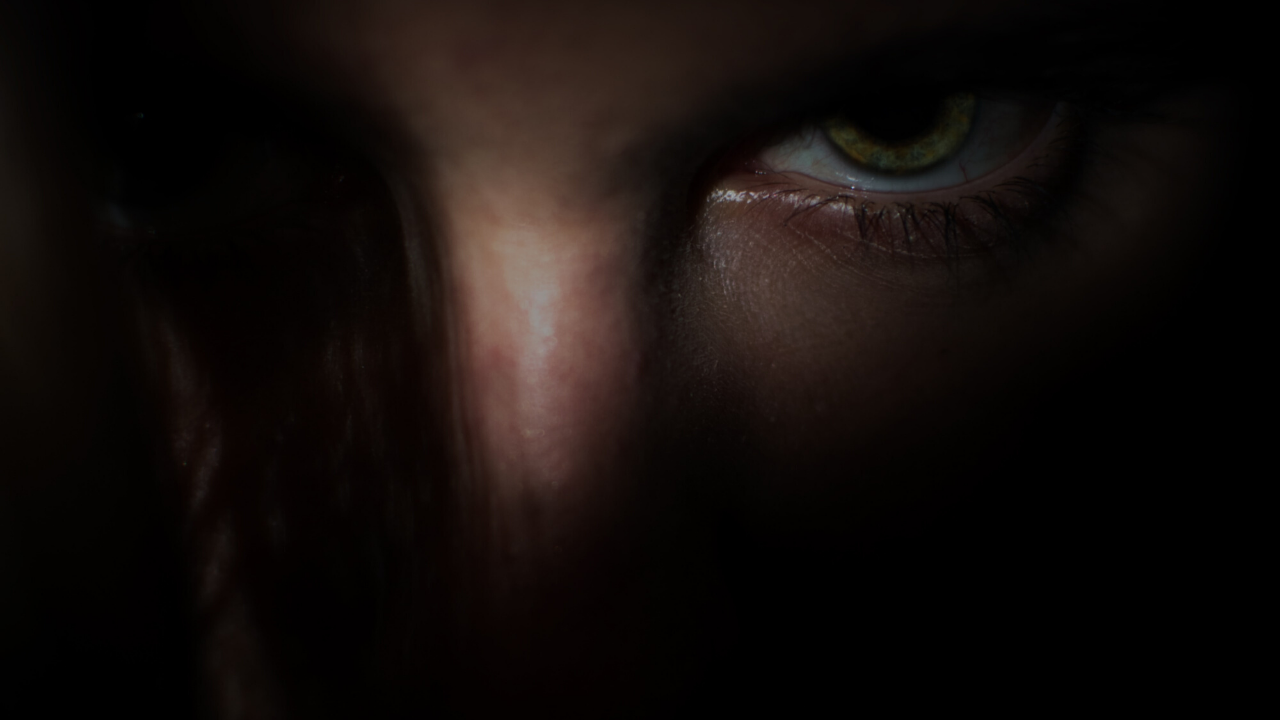 It’s Black History Month, the one time per year where you would think talking about blackness wouldn’t be super controversial. But for some people, it’s an issue year ‘round. We talk about fragility all the time. What we don’t talk about as often is how many people are jealous when anyone besides them gets attention.

Unable to tolerate not being the center of attention

There’s always someone around like this. You know them, the person who takes their toys home because they aren’t winning the game. The person who hurts the birthday boy/girl because they’re the center of attention. The person who will stop at nothing, including lying, cheating, and stealing, to get their way. Those are all nasty behaviors that many of us grow out of. But not all do, and they grow into adults who do even uglier things.

I talk frequently about how white spaces for the neurodiverse are. And people nod their heads sagely and agree with me because they know it to be true, even if they don’t necessarily know what to do about it. They talk about how communities of color need to be on the scene more and how badly they are wanted in the conversation.

The dark side of neurodiversity

What people don’t customarily talk about, is the dark side of what that means for people of color coming into spaces for the neurodiverse. I’m constantly telling people that we get attacked for the most benign reasons in these spaces. That the attacks are vicious and seemingly come out of nowhere.

Everyone usually gets confused when I say that.

They ask what I mean, how that could happen, and why it would happen. I find myself frustrated by those questions, because it implies there is a logic to racism where none exists. Logic is rational thinking. Racism is hatred. There IS no logic in racism. You can’t rationalize it because hatred doesn’t require and rarely has a reason.

If we delete it, did it really happen?

The other fun thing is that in online spaces we have the ability to pretend things never happened by deleting them. Usually, once someone gets called out for their racist behavior, they start deleting because the last thing they want is PROOF of their racism. Racists don’t mind being racist, they’re comfortable with that. They just don’t want to be held accountable for their racism.

So usually, this means that there is no hard example for me to show when I try to describe these attacks. Unfortunately, an example came my way last evening. I say unfortunately because I shouldn’t have to get attacked by a latent racist to prove what I’m saying is true, but here we are.

Last night I was in a group I frequent, responding to some comments on a post I made earlier that day when this woman decides she just HAS to say something. And she says quite a lot. I’d describe it, but you really have to see it to believe it.

Here’s the very innocent, not even race related post that I posted. Not that talking about race would have justified her reaction, but it certainly would have provided an explanation:

It’s a post with a simple message. ADHD Symptoms In Adults Aren’t Character Flaws. A message that applies to all adults with ADHD. So what prompted this response in the comments is still a mystery to me:

3. Even if you were a member of the group, the comments were erased to protect the racist. Her actions exist only in my screenshots because keeping the peace was more important than protecting me.

Removing the comments is to remove accountability. Racists love that.

I bet you’re wondering why those comments would be removed. You’re probably thinking that it would be foolish to remove the evidence of someone’s bad behavior, especially such a vile and unprovoked attack. You probably would think that removing it would also be removing the proof of the viciousness, the better to manipulate and gaslight the person on the receiving end into pretending that what happened wasn’t as bad as they remembered them being, right?

No need to worry; as usual, the comfort of people too cowardly to have the conversation was prioritized. People who fancy themselves progressive HATE to have uncomfortable discussions about race. They hate anger and unpleasantness more than they hate the suffering that other people have to endure to accommodate their comfort.

Now the incident itself was terrible and frustrating enough on its own. But I reported those comments to the admin because foolishly I thought that when someone is racially attacked, it might be time to take a stance of some sort to let the group as a whole know that it was seen, it wasn’t ok, and it won’t be tolerated.

I reported the comments directly to the admin instead of FB because I believed them to be the best people to handle the job. People who understand neurodiversity but know this intolerance is unacceptable, right? I just knew the admin would address it and reach out to me.

Instead, this is the message I got almost 12 hours later.

Nevermind the racist attack or who saw it. No, there was not going to be an attempt to offer comfort or reassure me of my safety in this place. But I AM welcome to stay there, contribute and take the abuse with no support.

Is there really no time?

I am so tired that I could close my eyes forever and it wouldn’t be enough rest.

This is why we need spaces of our own

This is why groups like The Unicorn Squad exist, and why I refuse to let anyone besides Black women in it. This is why Black people want to see Black therapists. This is why we so frequently seem like we distrust people before we’ve even known them 30 seconds. Because THIS was an encounter with a stranger, and it isn’t an uncommon one for neurodiverse Black people. If you don’t believe me? Ask them. Ask them how many times they’ve had to deal with some random person latching onto them and digging their heels in, continuing with their campaign of harassment until they’re blocked or until they are ejected from the space you’re occupying.

Do you want to know why there aren’t more people of color speaking about their experiences with ADHD? Because this is how they get treated when they do. I know how badly you want to believe that this is just one bad egg. It isn’t. You don’t believe me now . . . but go ask around.

So to the group that thinks they can have my conversation and my energy, yet refuses to protect me from their racist members, the answer is no. I won’t be creating conversations there. I will not be instructing and teaching and pouring my knowledge into people who can’t even open their mouths to say that speaking to me as though I am subhuman is completely out of line and that NO person of color needs to be addressed in such a fashion ever.

You’re not the only one who hasn’t got time.

While you’re here still: Doing a fundraising drive to keep BGLK going. If you’d like to contribute, feel free to head to Patreon or the store, or grab a book bundle while they’re on sale (see below). As you can see, there’s still much work to be done.

10 thoughts on “No Time To Confront Racism In Neurodiversity”