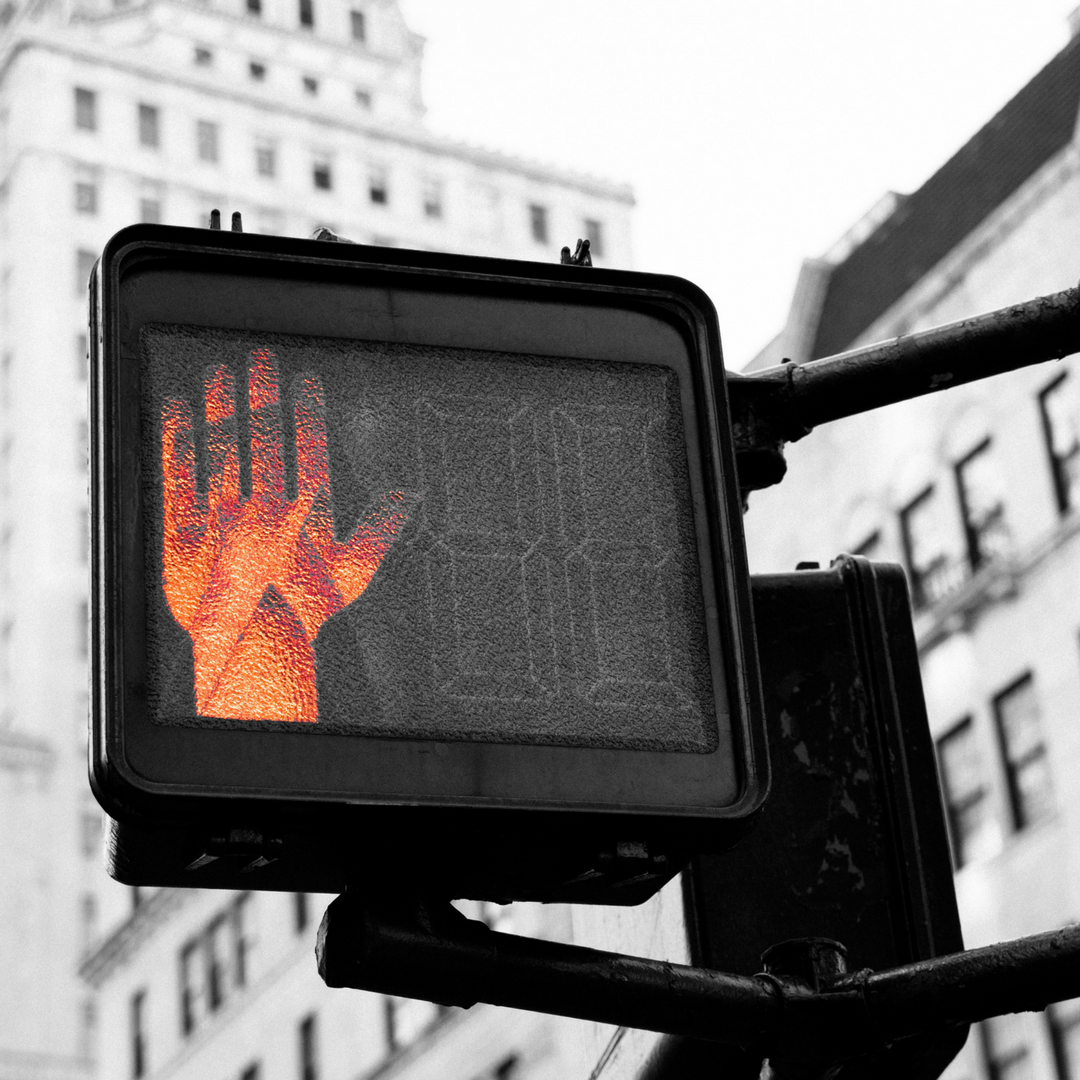 My New Year’s Resolution Is To Say NO

This post contains affiliate links to products that I think you won’t want to say no to. 🙂

OK, I’m not a big fan of New Year’s Resolutions. I don’t have a problem with self-improvement in any way, but it should come naturally. I don’t need the entire world to stand behind me when I decide to make some changes. If my weight isn’t where I want it to be, if I want to make a change, I’m not waiting until January. I’m going to make a change now. Even if now means at 1:30 AM when I have stuff to do the next day and should be sleeping. This year, however, my decision to make a change in my life has coincided with the New Year so I figured just this once I could play along. I committed to saying no this year. I’ll tell you why.

Saying yes is going to be my undoing

I would be retired, sipping on a cool drink and blogging to you from an undisclosed location if I could turn regret over saying yes into currency. Remember that impulsivity we talked about as a symptom of ADHD? Part of that impulsivity means that you are going to sometimes speak without thinking. Meaning that sometimes I find myself dealing with a case of saying yes in haste, and repenting at leisure. Are you with me there? Let talk about saying no!

Why saying no is hard

Like every person in the world, I enjoy making people happy. Nobody specifically enjoys seeing people frown unless they are a jerk ( I have those days too). So when you are talking to someone and they ask you for something, that saying no feels bad. ADHD people are sensitive anyway, so I think sometimes we make saying no and feeling bad about it, a bigger issue than what it really is. The person on the other end is busy trying to think of who else can do this favor for them while I’m castigating myself and giving them my apology dissertation. They don’t need it, and neither do I.

Why you need to say no

Get comfortable with pissing people off

You’ve been the yes man (or lady, or person) for many years now. There’s a certain comfort in that for people. You are their safety net, their backup plan, and their escape hatch (yes, my disorganized, overwhelmed, ADHD people. . . YOU are out here saving people). When you pull that away from someone by prioritizing yourself and your needs, they are NOT going to react well.

I know you want to believe that everyone is going to be excited about your changes and high five you when you start saying no. The funny thing is, they WILL until you say no to them. That’s when all of a sudden you’re going to find that they think you’re getting a little carried away with the “no” thing. You’ll want to make them happy, but don’t you DARE change that no to a yes. You’re going to have to learn to push through the discomfort of saying no. You may even lose friends. Trust me, if you want to find out who really loves you, there’s no better way than watching their reaction to you saying no.

Once you say no, you’ll see how much time you regain

You know how busy you are? Once you start saying no to people, you’re going to find that suddenly you have a bit of time that you never realized you have before. Maxine Waters tried to tell you guys, but you wouldn’t listen: you NEED to reclaim your time. Saying no allows us to see the stuff that we do for ourselves and ourselves alone or the necessary things we have to do for the people it is our responsibility to care for. Leave some time for yourself.

Don’t be a jerk about saying no

Don’t have your loved ones pissed off at me because you’re running around saying no to everyone. Here’s what you have to remember: when you’re setting boundaries, you don’t have to be a jerk. I get it, when you first realize that you have been saying yes to everything and being slightly taken advantage of, it is painful. Your feelings will be hurt and you may feel aggressively protective of yourself and your time. Hopefully, no one has intentionally been taking advantage of you, they just needed help and you said yes. Now, just as pleasantly as you said yes, you can say no.

Now you can say yes when you want to

Once you get your queue cleared of all the stupid crap you’ve gotten yourself into by saying yes, you can go back to saying yes when you want to. Yeah, I know this post is all about saying no, but there is nothing wrong with occasionally saying yes. After all, we DO want to help our friends, family, and neighbors. Don’t be a dumping ground for everyone’s unpleasant tasks.

Here’s when it is ok to say no:

Practice saying no until you feel like a pro. I have faith in you. This is going to be the best year ever because you aren?t going to be gummed up with other people’s crap for once.

P. S. – If you’re still struggling, take a look at this awesome infographic I found, and give the BGLK Facebook Page a LIKE while you’re at it!

P.P.S. – Sometimes issues with saying no are rooted in codependency. If you’d like to learn more about that, go listen to or read Codependent No More. It’s a FANTASTIC book on the subject.

P.P.P. S. – Last one, PROMISE! The one person you SHOULD be saying yes to is YOU. Shonda Rhimes did that for a year, and she wrote an AMAZING book about it. 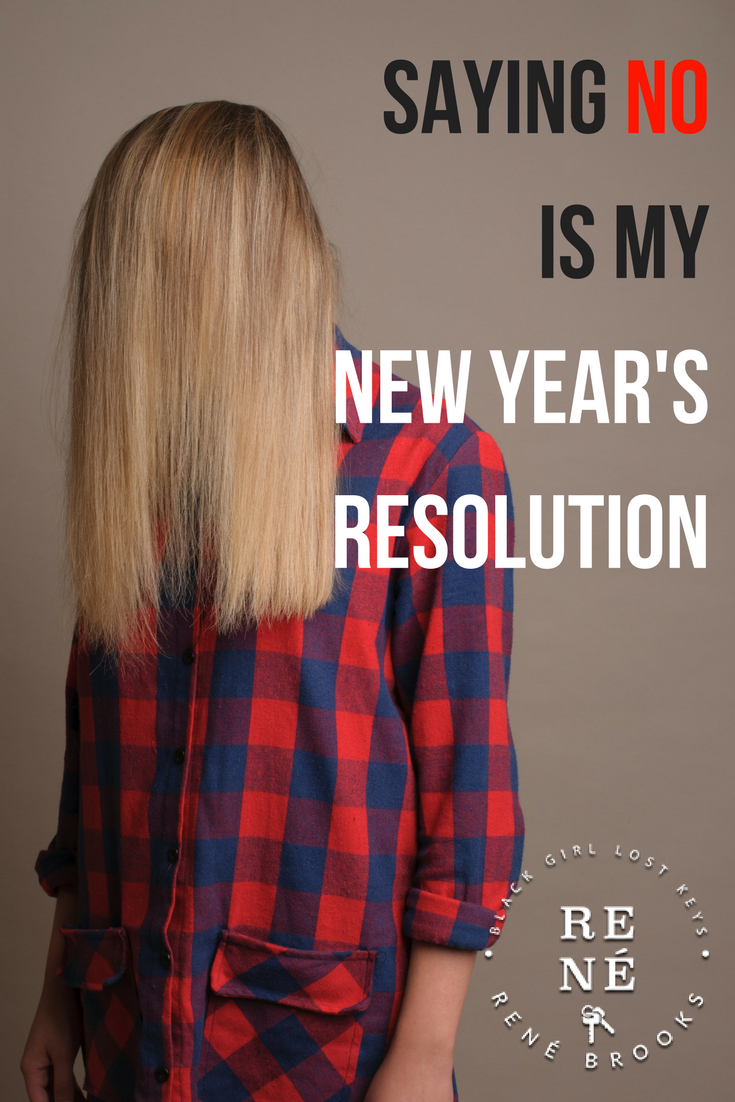 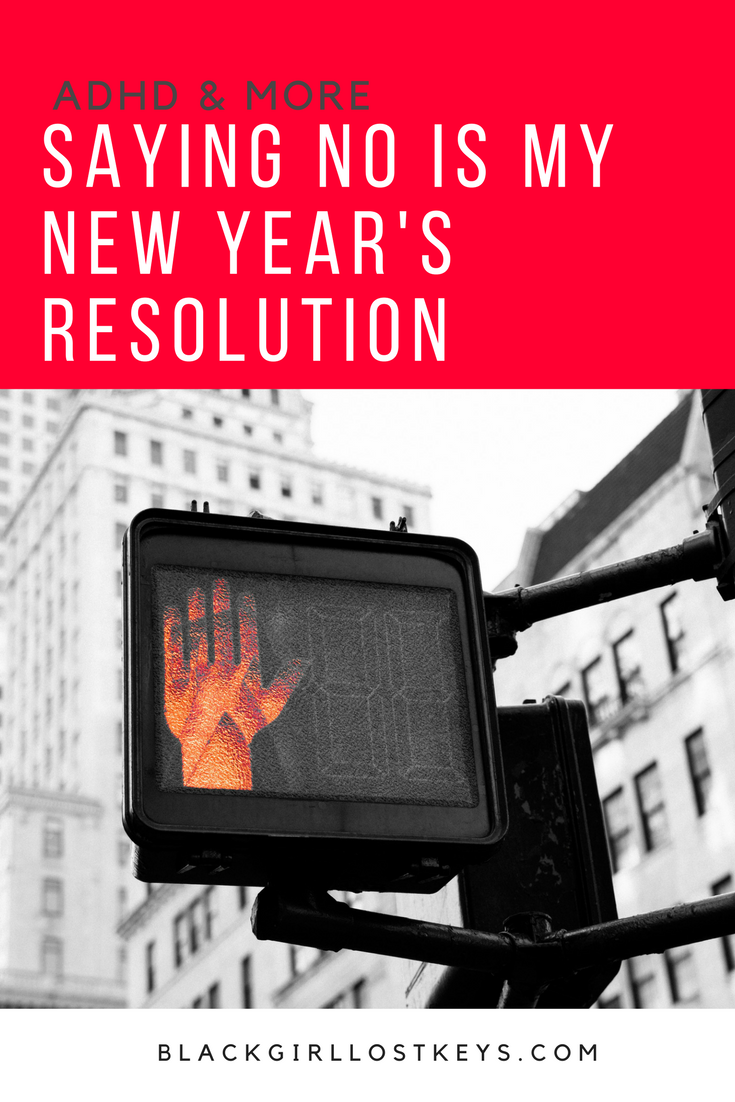