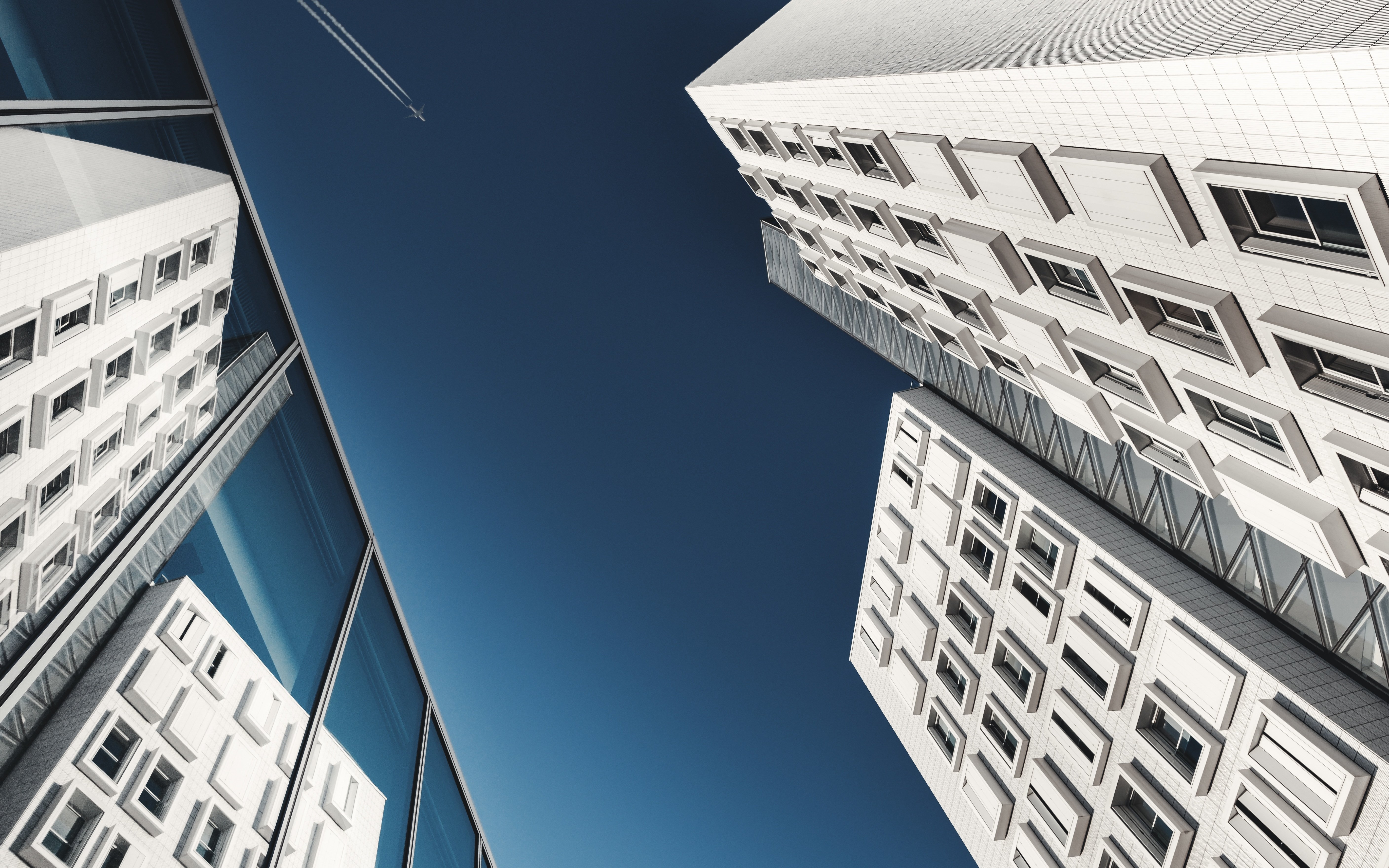 Get Off the Ground Floor and Thrive

I’ll be talking about how to thrive. I will, but I gotta give you some backstory first:

I was born an old soul and I’ll remain one until the end.

I watch old people stuff and I listen to old people music and I watch reruns! One of my favorite shows has got to be The Jeffersons: what’s not to love?

Think about it: You’ve got George, the smart ass entrepreneur, his equally witty wife, their hilarious maid, and a circulating cast of memorable friends and neighbors.

And who could forget the theme song??? The soul clap and the lyrics are branded in my psyche!

Contrary to popular belief, I did NOT bring you here just to reminisce on ’70s television (Wasn’t it fun though? Come on, admit it). You see, I was reflecting. This is my seventh year since my diagnosis with depression, and ADHD. It hasn’t been an easy seven years.

What I’ve Learned on My Journey So Far

With all that I’ve learned, it has been easier to manage my life. Survival is great. The problem is, I don’t just want to survive; I want to thrive! I realize that sounds very motivational speaker/prosperity gospel-esque. It’s not though. I’m ready to move on up! You see where the Jeffersons come in, right?

Now the question is, how we you do it? What does it mean to thrive? Is it financial success? Controlling our tempers? Speaking more kindly to ourselves? Maybe it’s better self care. The answer is going to be different for us all, but we all have the same ability.

Here’s 3 suggestions to get you moving on up:

“Half Baked didn’t come out the way I wanted it to come out. I was real upset about that, cause it was a real cool script, and then I saw it, I was like, ‘Hey, man, you made a weed movie for kids and it wasn’t for kids, the script, you know?”

We have the basics worked out, but nobody wants to stay basic.

What’s your vision? Leave me a comment, I’d love to help you brainstorm on ways to achieve it! Let’s move on up, and finally get a piece of the pie. Don’t forget to Pin this post so you can come back whenever you need to!

3 thoughts on “Move On Up: You Survive, Now Thrive”