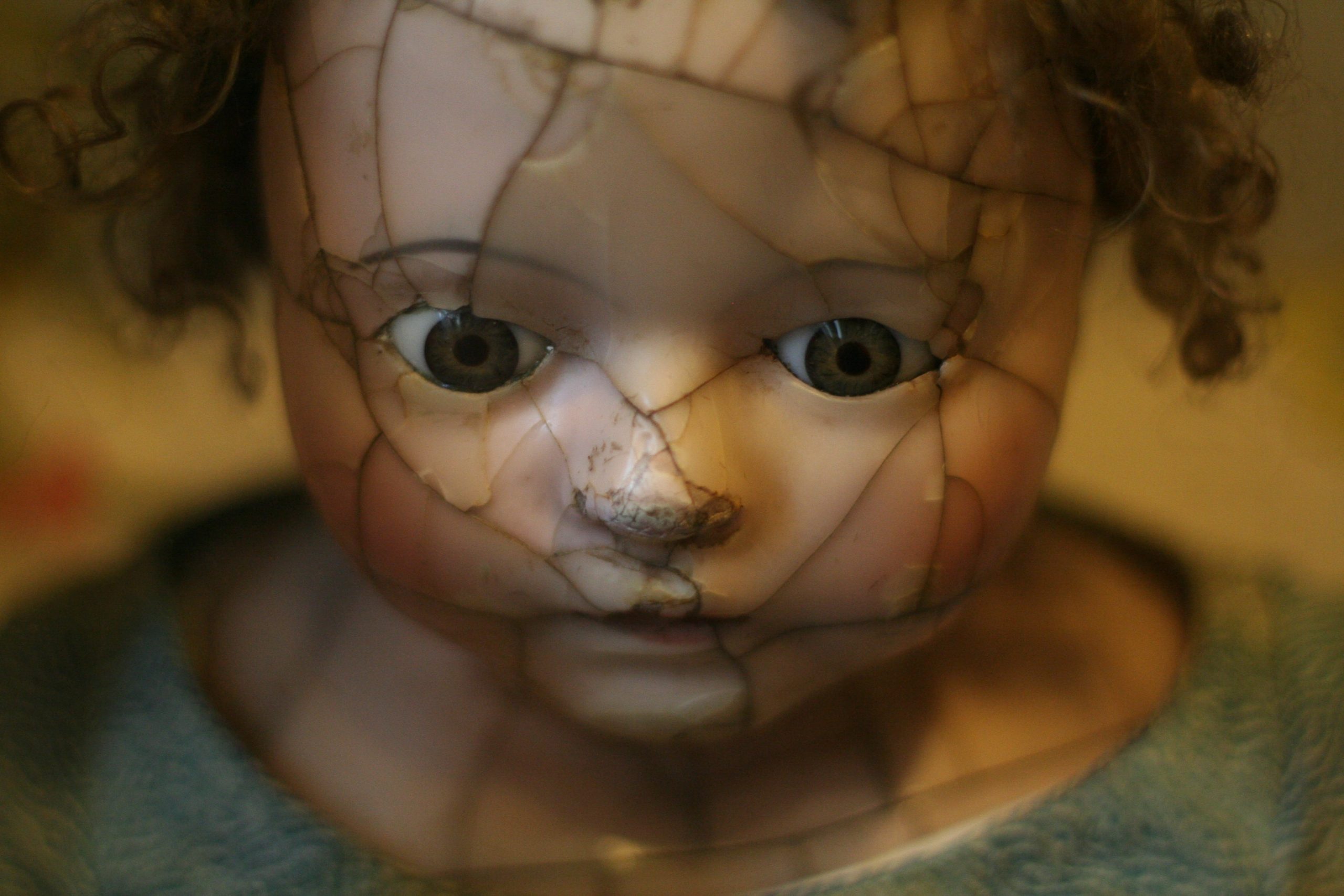 I make jokes all the time about how being an adult is a scam. It’s funny how we long for the day when we become the masters of our own destinies only to discover that being the master of your own destiny is NOT as fun as it looks from the outside. Being a grownup is the ultimate Ponzi scheme. But growing up a gifted kid with undiagnosed ADHD is a super close second. In the race for which is worse, it is a photo finish with being an adult leading by a hair.

What’s wrong with being gifted with untreated ADHD?

On the face of it all, nothing. Being gifted would seem to equip you with skills to work around the ADHD whether it was treated or not, right? Unfortunately, that hasn’t been the case in my experience. All being gifted ever did was set me up for statements like these to be constantly thrown at me:

Needless to say, statements like this not only erode a child’s ego, you also have the fact that they’re being gaslit. If a child is trying as hard as they possibly can and they’re being told they aren’t applying themselves and it isn’t good enough, where does that leave the child?

For me, it led to years of feeling that no matter what I did it was never good enough. To needing someone else to tell me I did well instead of feeling that I could accurately gauge my own efforts. It led to me feeling like I had failed no matter how hard I worked. The issues that I had were not rooted in a moral failing, but in a disorder I needed treatment for.

The curse of being gifted

For those of you who don’t know the story of my ADHD diagnosis, I was diagnosed three times, once at 7, once at 11, and then at 25 I was diagnosed. I began treatment and five years later started a blog and now we’re all here.

That means for my entire school career I was the kid who never paid attention. I was a daydreamer, but I was clearly smart because they tested me and knew I was more than capable of meeting any challenge they threw at me. Unfortunately, my grades often didn’t reflect this.

My lack of completed homework never reflected it. All of those things we think make good students (but really are just an ongoing test of the executive functions ) were things I failed at.

That supposedly made me a bad student. They had to figure out what was making me a bad student so that I could get good grades and make something out of myself blah-blah-blah. Without a lack of intelligence to blame, they set their sights on what they considered the true blockade: me.

Gifted kid, why won’t you try?

As you can imagine, it wasn’t fun being the center of all this attention. Imagine constantly being analyzed and coming up lacking. To be constantly told that you had the capabilities but didn’t care enough to follow through. Well, you don’t really have to imagine, I’ll just give you these tweets where I’ve already said it:

Shame and ADHD go hand in hand already. We are consistently told that we aren’t doing enough (which makes us try harder – still we don’t measure up). Adding in the gifted part only means that they no longer SUSPECT you could do better. They now know for sure that you can and for whatever reason, you just won’t.

Or at least that’s what they THINK they know.

The impact on your self-esteem

I am not the only one who has had this experience. There are whole generations of gifted kids who have been hung out to dry by the lack of support they receive. It may sound like a humblebrag, a “woe is me, I am too smart and it made me sad” but actually it isn’t.

When you are repeatedly subjected to being gaslit and told that your perception of who you are and what effort you are or are not exerting is incorrect, you are setting the stage for years of depression, anxiety, indecisiveness and more.

It has taken hard work to get to the point where I could trust myself to make the right decision. Not because I ever lacked the capability, but because I always felt deep down that I make the wrong choices. That even though something seems right to me, it would be wrong. I spent so many of my formative years believing that I was wrong.

Once I learned that it was undiagnosed ADHD causing the problem, it took me years to realize that I have good sense and that the mistrust I feel for my decisions is rooted in other people’s uneducated and ill-informed opinions of me. This is not easy work.

It has only been through digging through years of trauma, quite an expensive process, that I have learned to trust myself again. I wish this trust, this confidence in my own capabilities for every little gifted child, and every gifted adult who grew up believing there was something inherently wrong with them.

Imagine what you could do if you applied yourself

Clearly, the children have a problem, so to the parents and educators of these children, I have a suggestion: Imagine what you could do if you applied yourself. What would happen if you would stop assuming that a child would intentionally get bad grades to spite themselves? Just slow down and put some thought into it.

What child goes out of their way to get in trouble? Is there a child who would do so who does not have an underlying challenge? Imagine what you could do if you opened your mind and thought outside of tradition in a way that could help the child.

If a child is struggling, why are you asking the child (or anyone who is struggling really) what would help them solve the problem? When they tell you they do not know, it’s safe to say there’s something that needs to be investigated. If the child had those answers, the child likely wouldn’t have that problem.

Now, of course, once you offer what you THINK will help, you’ll want to ask the child if the help is helping. Assuming they have some secret solution they just aren’t telling you is foolish. They’re telling you they don’t know because they don’t know.

What does it mean to be “Twice Exceptional”?

As time moves forward, new ideas and terminologies spring up to describe our human experiences. What I experienced during my school years, is now know as being 2E, or twice-exceptional – a combination of neurodivergence and giftedness. To learn more about being 2E, please take a look at Aurora Remember’s excellent work, What Exactly Is Twice Exceptionality?

For another excellent read that gives another perspective on raising a gifted child, take a look at CHADD’s strengths-based approach to giftedness.

What will keep this from happening to more children?

I don’t want to see this happen to another child. Solution-wise, there are many options. One could be testing more children for ADHD when we suspect they have it. Another could be correctly educating teachers and parents on what kind of language to use with gifted children.