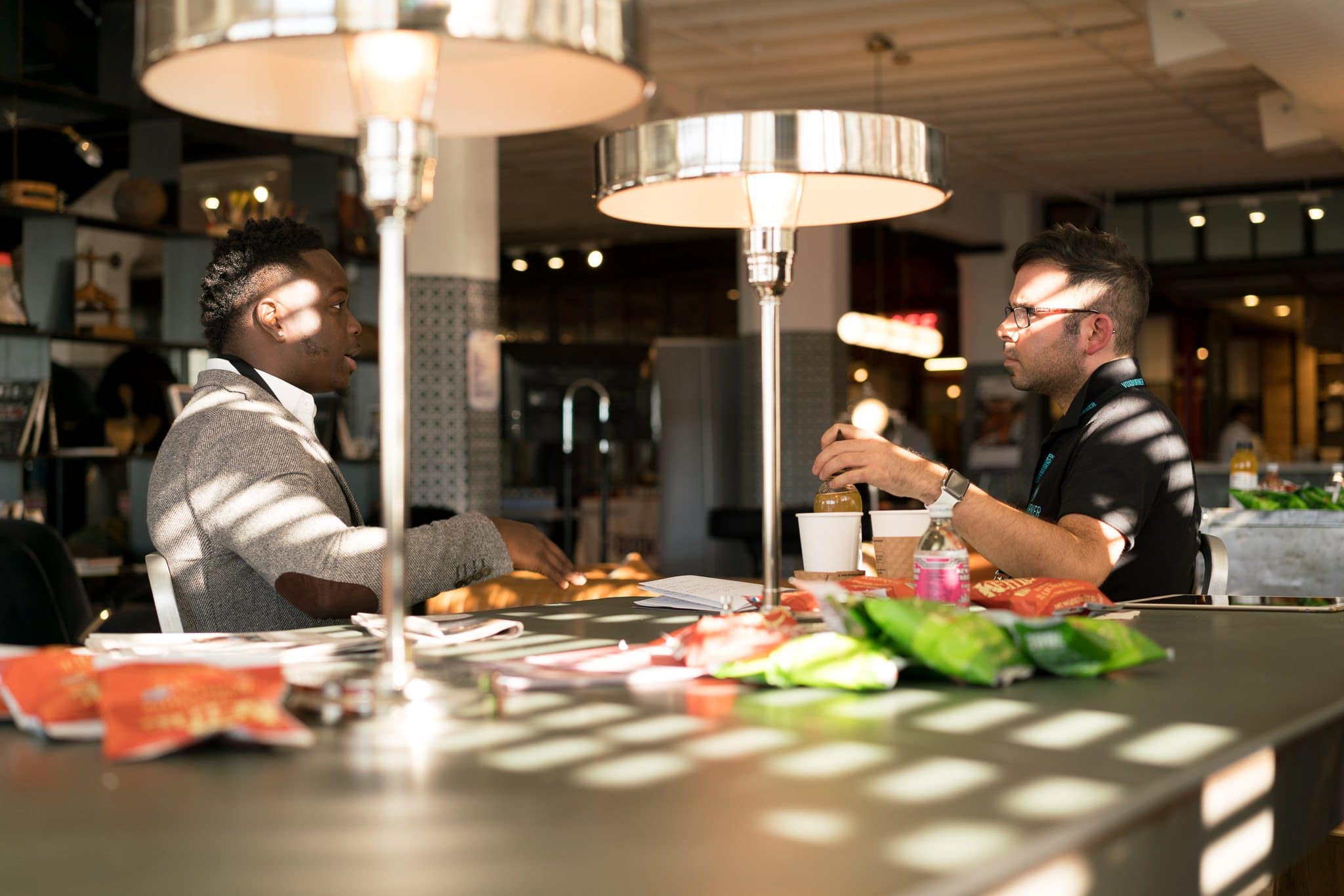 I wrote yesterday about the effects of abuse, and so much of it is rooted in misogyny. As someone who has suffered from the effects of that toxicity, the origins of misogyny interest me. I had the fortunate pleasure of being able to discuss those things with my close friend, Kyle Barnes. After meeting up online, we formed a fast friendship, and I found myself confronting many of the ideas he held about women, and talking through these ideas that ruin so many of our interpersonal relationships.

The thing about misogyny is that it is a spectrum like everything else. It can range from the abuser all the way to the person who carries negative beliefs about women around. It is important for all of us to work together in order to change these ideologies and make the world a better place. I understand that many women do not want to take the time to educate men on these issues, and I’m not suggesting taking on a responsibility you don’t want, but for me, I prefer to believe that many of the people who hold negative ideas about women can change with education if they truly want to. Having said that, here is Kyle’s story.?

This post is actually a manifesto. An opening up of issues that took meeting a certain someone with a very interpersonal blog about ADHD to do it. Hello, my name is Kyle, and I am a recovering misogynist.

Now before you get to judging, allow me to backtrack. I was born in the South to parents who not only are Baby Boomers but totally hate each other. They are still married and have been since 1983. Being born into a volatile relationship, was my first introduction into the misogyny.

They were at each other’s throats constantly, (metaphorically and not physically) arguments and fights were non-stop. Clear frustration about the situation was evident and anger was projected onto me and my two sisters. My mother would yell and curse us out to filth for the meagerest of infractions, sometimes for no reason at all.

This barrage of verbal abuse that conditioned my young, fragile mind to the falsehood that this, (especially in Black women) is inherent and will continue because of how women are not only portrayed in media but what I anecdotally was experiencing. Obviously, this is incorrect thinking, and because I was young and dumb, I had not yet fully understood toxic motherhood, Maternal figureheads channeling their inequities to their easily targeted children.

Dad was not absolved of blame either. Being completely old school, my father is a traditionalist of the highest order. He does not want to fix his own plate, make his own beverage, or do any type of housework. Most of the resentment stemmed from my mother being thoroughly pissed off at him for not wanting to help out.

These type of gender roles are not only counterproductive to healthy relationships, but it?s demeaning to demand that someone serve you based on patriarchal precedents.

Even though the I got first-hand knowledge from both sides, the verbal abuse inflicted by mother permeated. It really made me feel that women I would encounter would essentially interact with me the same way. This, of course, affected my dating life.

Growing up, I was what you considered an awkward Black youth. I enjoyed comic books and guitar music. Of course, what I was into was considered ?white?, and was taboo in the circles of blackness as it pertains to identity in our community. ?You like Pink Floyd? You ain?t Black? Science and geography fascinated me. I was opinionated and witty, (still am) and naturally, the majority of girls I was attracted to, found me weird and out there.

Getting shot down and taken advantage of because of the eagerness to be with someone, put a bitter taste in my mouth of how women are and operate. I was fed up. Completely done.

I, for the longest, actually hated women. The glitz and glamour. The entitlement of requiring politeness without reciprocity. I was disgusted. Make no mistake, I did not swear off women. I did not vow to stop dating women under a blood oath. I just wanted to make women feel how I felt.
The years of anguish, heartbreak, and confusion had to be unleashed to the world in a fiery blaze restitution.

That is until I ran across a blog called Black Girl, Lost Keys. It?s author, whom I consider a personal colleague, confidant, and friend opened up my eyes to male privilege and toxic masculinity. The very same things that I thought were making me ?grown-ass man? was the very same things that were hindering me in relationships with the opposite sex.

I was shown about the duplicity of slut-shaming, rape culture, and a myriad of issues that plague women and affects their attitudes towards men, that was created by us.

It was a lot to unpack. It made me introspective. What if I was wrong? What if the vibrations I was emitting, were those of negativity and chauvinism? I don?t call women out of their names, and I have never raised my hand to a woman, but I previously thought women just want someone with money, status, etc, and my thinking was challenged.

Nothing is more sobering than to realize you have been totally wrong about something, and then have the humility to understand it and want to make an effort to change.

My firstborn child was born January 26th, 2017 and is, inevitably, a girl. Once a man fathers a little girl, everything changes. How I act and treat her, is how she is going to view men and relationships from now until the end. I cannot harbor the resentment I once had when the very thing I once despised, is now nestled in my arms.

Hindsight grants us foresight and as my late grandmother used to say, ?Something will learn ?ya?. I am just grateful that I had two amazing teachers to help me unlearn my toxicity.

Hello, my name is Kyle, and I am a recovering misogynist.

You can reach Kyle Barnes on FB or Email