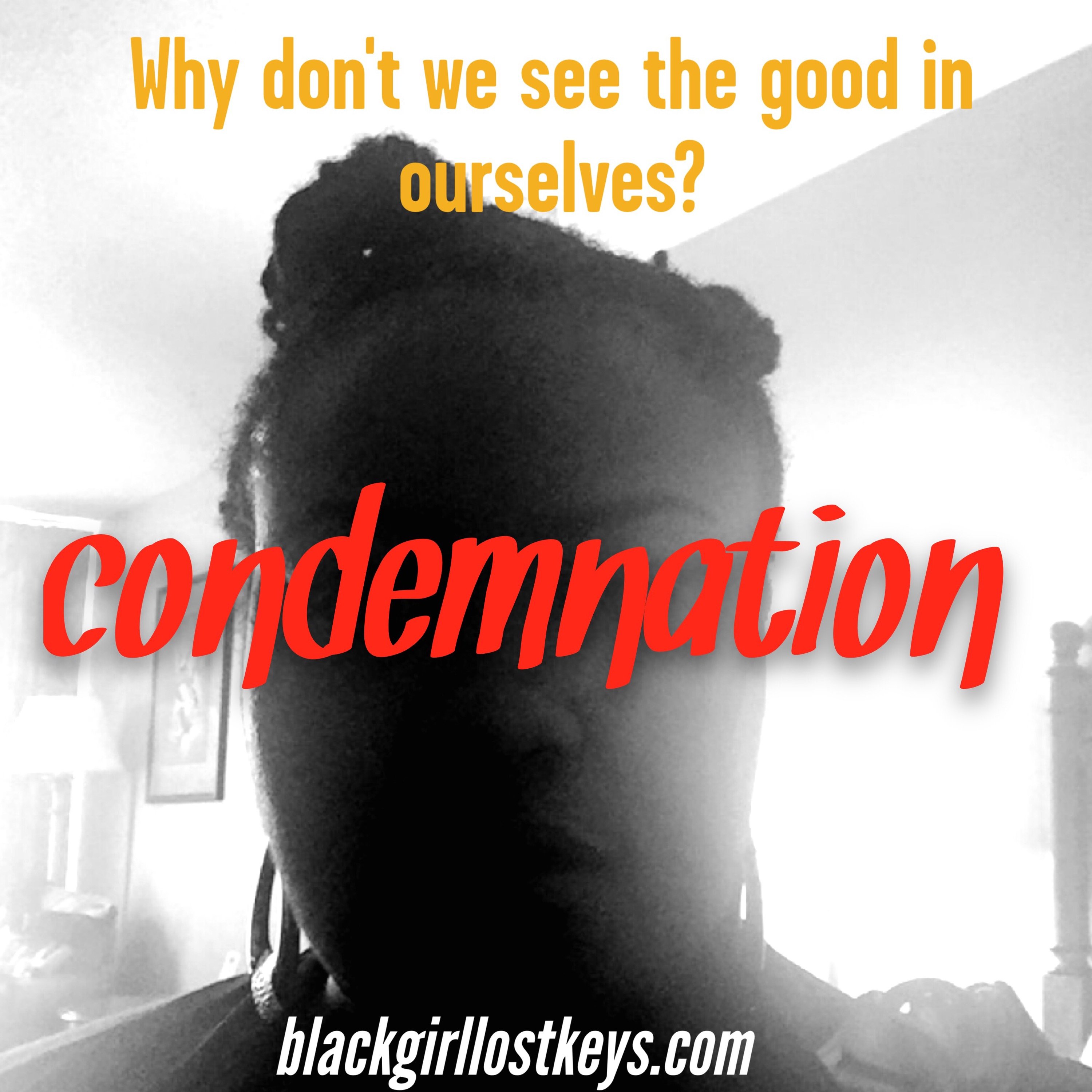 Do We Focus On Negativity?

Humanity has a lot to say about negativity. We encourage people to “keep it real,” but often the reality is that we equate “real” with negative attributes. We like to dissect and criticize those in our cipher, we call it truth, and it hurts people so we think we are in keeping with the old adage about the truth hurting. Anyone who veers away from what is considered socially acceptable feels this sting. As a result we develop this habit of self-deprecation. We wound ourselves to control the pain, to minimize the effects of other’s criticisms.

This habit has been with me so long I can’t even remember a time when I didn’t do it, but surely I wasn’t born this way. It was only recently that I began to really notice the tendency and try to curb it. I realized finally that I needed to treat myself with the same respect I so freely offer to others. See, so often we feel that self-respect means elevating ourselves above others so we grovel at their feet to try to prove ourselves humble. Loving myself means that I learn to accept myself despite my flaws, that I am as gentle and patient with myself as I need to be with others. I realized that, thanks to my fantastic ADHD coach, Carolyn D’Argenio.

Carolyn made a statement a few weeks ago about the responsibility of a good coach to be a cheerleader, to build up, not tear down. It made me wonder: when was the last time someone had offered me their approval? No reminder of past let downs, no predictions of bleak future outcomes, but straight encouragement. If I bring an idea to Carolyn, she believes me when I say that I can do it. Her response is “what do you need in order to accomplish that” where another person would be quick to say, “that’ll never work.” She helps me plan. We look at the pitfalls as everyone else does, but instead of seeing them as potential for failure, we plan for them. I had no idea how much I needed someone to just believe in me. Someone who didn’t want to relive my past, but wanted to concentrate on fixing the present (which leads to a better future) has really made the difference. When she showed me that she believed in me, I started to think that maybe she was right.

It’s funny, Carolyn and I don’t talk about religion much but this experience drew a parallel so strongly with a biblical story I’d like to share it. You see, I believe Christ was a believer in Carolyn’s theory as well. He cheered people on. He looked at people who believed themselves unworthy of love and told them of the good he saw in them. When he told the woman caught in the act of adultery he would not condemn her, he set her free from the cycle of shame, guilt, and self-hatred. She could go forward without negative thoughts playing in her head. One could argue that this is the true curse of sin, not how it makes God feel about us, but how it makes us feel about ourselves.

We get trapped in that cycle and though we hope for better we tell ourselves we don’t deserve it. Though we pray for forgiveness, we can’t receive it. So with no condemnation from anywhere we can accomplish the impossible. That is?good news. Great news. What an incredible lesson for us all to learn. Stop condemning yourselves, and be free.

Carolyn D’Argenio is my AMAZING ADHD coach. You can find her on Facebook at?https://www.facebook.com/uniquelyuadhdcoaching

8 thoughts on “Condemnation – Not all Truth Hurts”