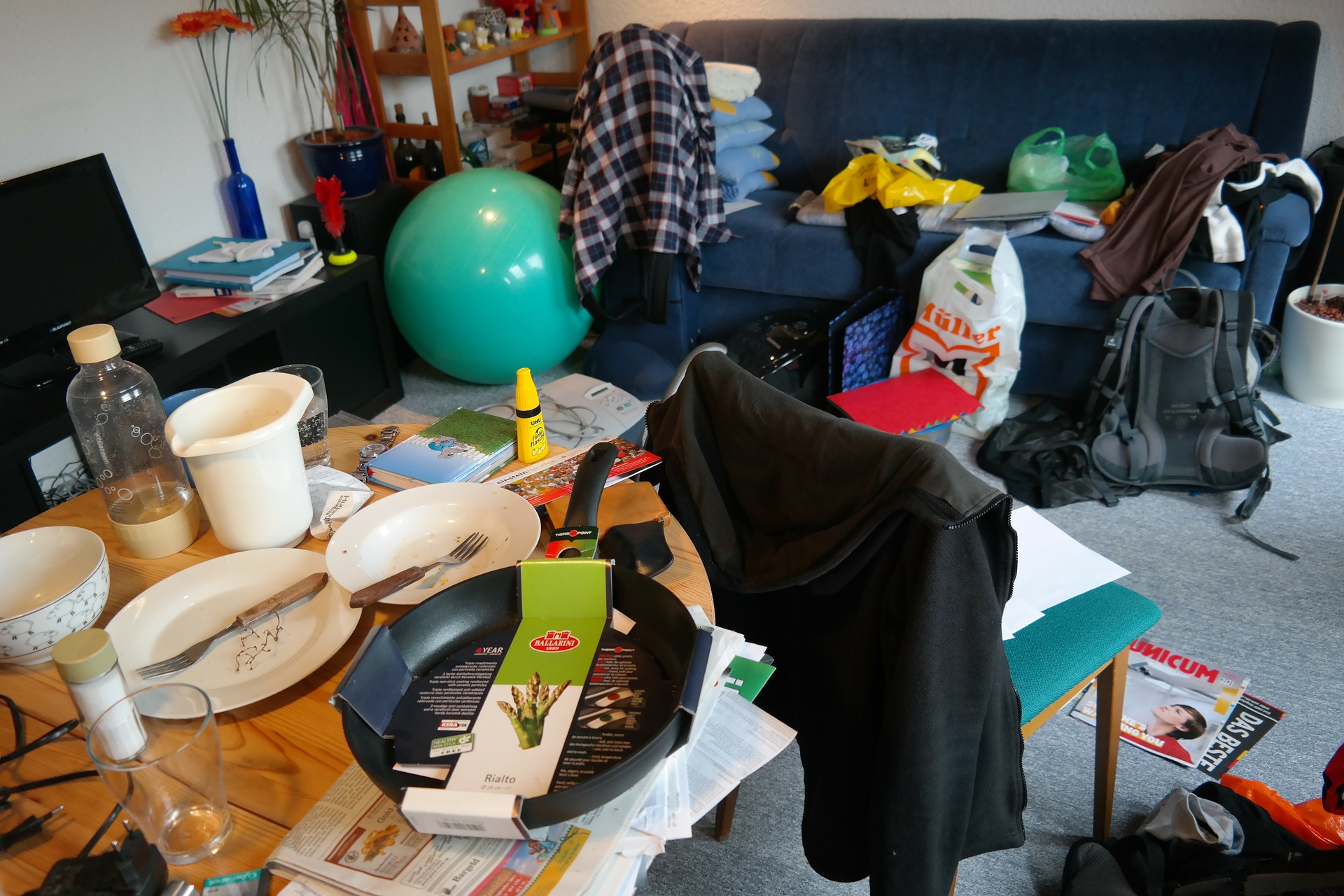 This is a vent of sorts because I’m so tired of seeing women live up under the guilt and shame of these issues. Bear with me.

Once upon a time, I was in a relationship where I had the responsibility of running a household. There were two adults and two children to coordinate transportation. I had to make sure medications were ordered.

I had to make sure doctors’ appointments were attended. That the money was there for our ADHD coaching. That the house was clean and neat. That the children had proper clothing and hair care and cosmetics. That we all had what we needed, even on the very slim budget we had to live on.

What groceries were ordered? Were the utilities were paid? All of those things were my responsibilities. On top of that? I worked full time.

One day, I was at church and I mentioned my partner did the cooking and the laundry. Shockingly, those women turned to me and asked “so what do you do?”

The real question was what DIDN’T I do

Did you see that list up there? Most of the women in my life do all of those things PLUS cooking and laundry. I merely eliminated two tasks from a massive list. To those women, to not have those two things to do meant I lived a life of ease that they themselves wished for.

What they didn’t know was that my partner would trash the kitchen, the only room I didn’t clean in the house, and leave the mess for days. That they would do the laundry, but it would sit in piles until it eventually ended up on the floor, a bed for my two dogs.

So really? If I wanted those things done, right? I’d have had to do those too. But I couldn’t.

It was ALL on me

The main thing that bothered me most of all about that conversation still bothers me to this day. That question. That “what do you do” with such derision, as though a woman who does not cook and do laundry is no woman at all and therefore isn’t worth the time it takes to tolerate her.

The issue wasn’t with me feeling insecure about the amount of work I did. I did more than my share, I know that. The issue was with the value assigned to me by the women who observed this, and by society at large. Why is it that no matter what else a woman does, she is always judged by loads of laundry, dishes in the sink, and messes in her home that she didn’t even create?

Mental Load is even worse when you have executive function challenges

You’ve heard mental load talked about before – all of the invisible labor that is done to keep a home running. In heteronormative relationships, it is often incumbent upon the women in them to take on all of those tasks.

Did the disinfectant run out? You better be aware and replace it. Vet appointments? Those have to be on your calendar. Parties on the social calendar? You have to make sure everyone is dressed respectably and shows up in a good mood or else be considered a woman who is very much not in charge of your household.

You’ll meet the expectation or else

Society has convinced an overwhelming amount of men that they are entitled to walk into a clean home, with a cooked dinner, well-groomed children, and a wife cheerful and lively after a full day’s work. They are taught that this is the norm and completely reasonable.

They’re taught any work they do is “help” with the house that deserves praise and gratitude. After all, he is doing HER work. Work that includes his laundry, his meals, and caring for his children, but somehow they see it as hers.

This isn’t a reasonable expectation to have for anyone, much less someone with executive function issues. When we teach people that is the expectation they should have of their partner, and their partner isn’t meeting that standard, things can get ugly.

Quite often, I encounter messages from women expressing how frustrated their partners are with them, and their frustration revolves around this expectation that women should be managing the mental load along with the domestic labor in the home. Whether they work outside the home has no bearing on this expectation, and frequently the women are ridiculed for needing additional support for help.

When we raise people with these expectations and someone cannot meet them, they feel cheated. People who feel cheated often become angry. Guess where that anger is directed? At the person who deserves it least.

When we complain about that anger, we are often met with confusion. Why would we expect a man who works all day to cook his own meal? To be involved with his child? To clean up his own mess, never mind the household’s mess.

That woman with ADHD finds herself even more isolated by her attempts to ask for support. I know I did. And the majority of the people who left me to drown? They were women themselves.

You’re more than enough – no matter WHAT they say

Women who have executive function issues are expected to bear the brunt of household skills while those skills are directly a challenge to their ADHD. Women who balk at this notion are treated as difficult, obstinate, and not feminine enough. Their value is questioned repeatedly. They’re asked, much as I was, “what do you do?”

The question has less to do with the literal need for an explanation. Those people aren’t asking for one. They’re asking women how they justify their worth as partners. It is a rhetorical question that asks “well then if he has to do all of that, why does he put up with you?”

Women have value beyond their domestic contributions. Women are not training centers for half-raised men. Absolving yourself of the responsibility for your own clean clothes, laundry, wardrobe for social events, and caring for your own children doesn’t make those things less your responsibility. Being a woman doesn’t make her any more skilled at those things than you are. She does them because she has to, and you can too.

What if I like/agreed to doing those things?

I’m not here to interfere in another couple’s household. It is perfectly normal to run your relationship in the way you see fit. If you’ve agreed to carry the mental load, and all of the domestic responsibility, you’re welcome to. That’s your right. I’m not speaking for you.

I’m speaking for the women who cry after people come to visit their home because they can’t keep up with it and nobody else lifts a finger. For the woman whose husband doesn’t know the name of their child’s teachers or doctors, because “my wife handles that.” For the woman who works an intense job and wishes that just once SHE could come home to a hot dinner and clean children.

Please remember you are much much more than the labor you do for your family. If at any point you want to disconnect from people who treat you as if you’re not worth that, you’re well within your rights.

4 thoughts on “But What Do You Do? Managing a Household and Mental Load as an ADHD Woman”