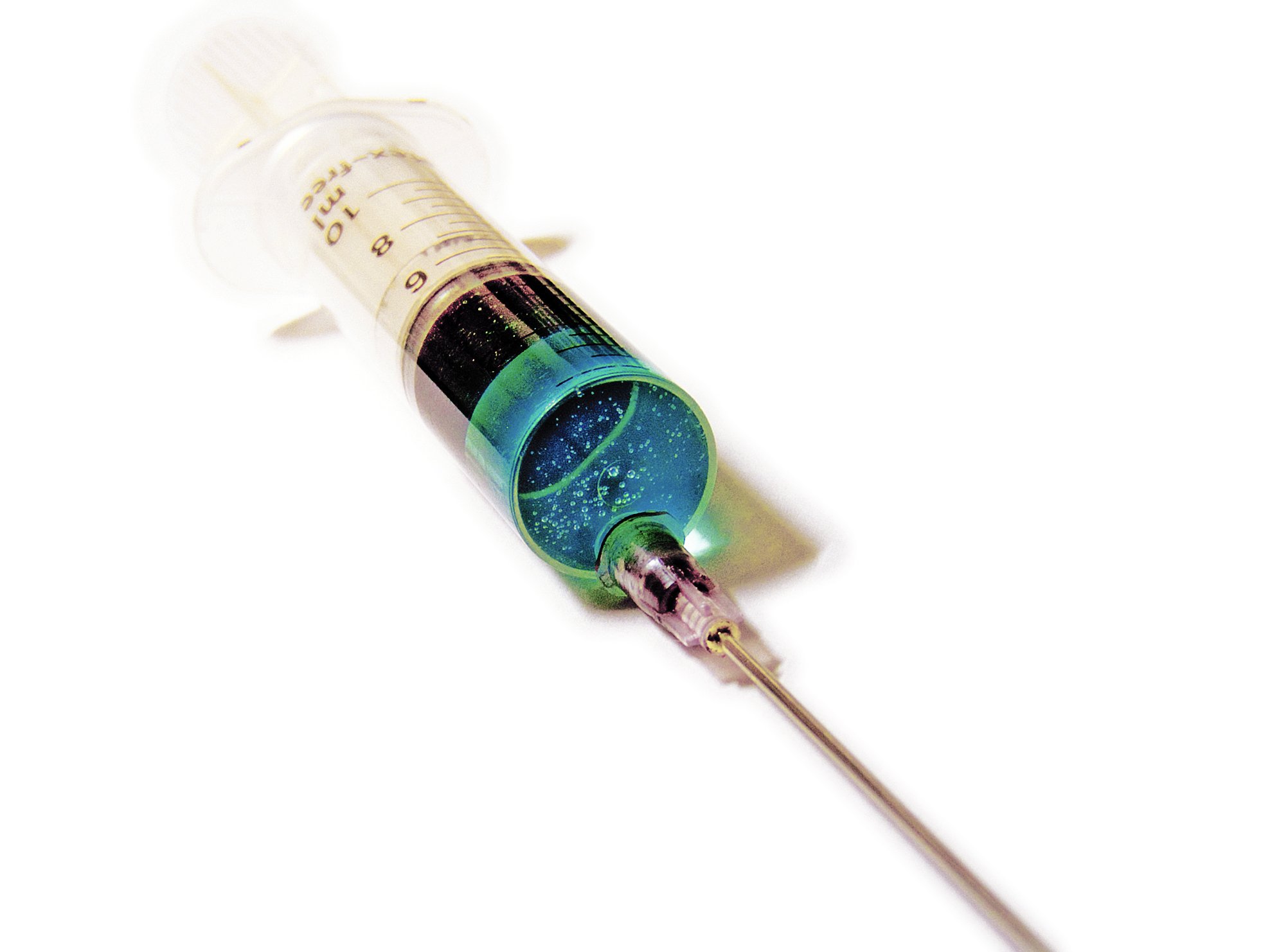 Controversy: ADHD medication, is it necessary?

ADHD medication will always be controversial. People like to make simple topics controversial. I like a little controversy myself. As many of you know, my favorite musician was/is/will likely always be Prince. He was a fan of the controversy too. Not only was he a fan, he even wrote a song about it. The lyrics remind me so much of the conformity people try to subject people with ADHD to on the topic:

I can’t understand human curiosity
Controversy
Was it good for you,was I what you wanted me to be?
Controversy
Do you get high, does your daddy cry?
Controversy

As long as we have Republican vs. Democrat, Black vs. White and Hatfield vs. McCoy, we will always debate whether medication is the best way to treat mental illness. Where do I stand on it? You can have my ADHD medication when you pry it from my cold, dead, still-protesting fingers. Why is that? Well, to put it plainly, the medication works for me. In my very first post about being diagnosed with ADHD at 25, I detailed how I completed 2 years worth of procrastination in roughly 8 hours. What’s not to like about that?

There are various reasons why someone might not want to medicate, such as jobs ( the military and the police often do not allow those on their forces to take stimulant medication). However most of the time I find that it comes down to simple prejudice. It seems like people enjoy spreading misinformation, so let’s just clear some things up. List time: here are three myths for you about ADHD medication.

We all need tools

You know, controversy makes for a fun song, but it sure doesn’t make for a great life if it is stopping you from trying something that would be a great help to you. Think of it this way: you can nail a nail into the wall without a hammer, but would you if the hammer was available? Could you imagine a world in which people sat around saying ” Can you believe that person is over there using a hammer? They are taking the easy way out. Other people manage without hammers, and you don’t hear them complaining.” Of course, you can’t imagine it because nobody would say anything so stupid. Don’t leave the tools that can help you nail your future in someone else’s hands. Try the drugs. Or don’t. Either way, your happiness, and your medications should be of your own choosing.

Whatever you decide, don’t let anyone shame you for it. It is really up to you, there’s no right or wrong here. Just like Prince said in the song, some people die trying to be free, they waste away trying to be whatever other people expect them to be. Don’t live your life trying to meet other people’s expectations. ADHD medication can help you focus, avoid procrastination, and be an all-around better person. THAT is the most important lesson of all. Never fear, we’ll have more on that later.

P.S. Looking to manage your ADHD once and for all? Try my 10 tips for getting your ADHD life right!

6 thoughts on “ADHD Medication: 3 Counters for the Controversy”