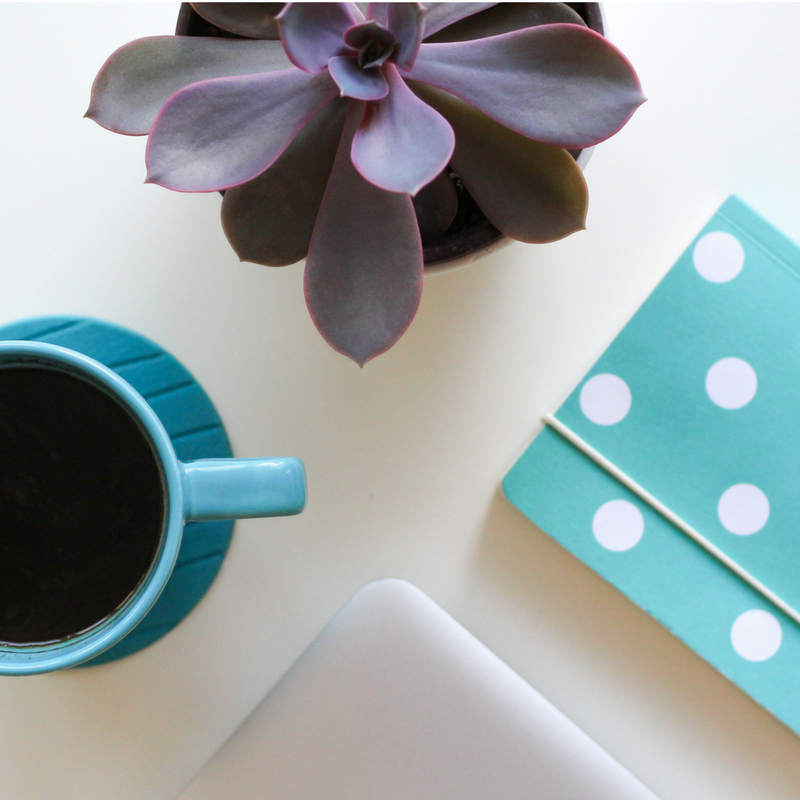 ADHD and time management has been a serious challenge for me. My life has been in upheaval for the past five or six years. See, in that time I’ve had two nervous breakdowns changed jobs four times got married got divorced got diagnosed changed diagnoses and yeah, it has been a lot.

Learning how to respect the symptoms of a disorder I never knew I had has not been easy.

Questioning the way I have looked at the world over my lifetime has had to become a regular part of my life.

Because I have learned certain “personality traits” I took for granted are not personality traits at all: they are ADHD symptoms, and no symptom defines who I am as a person. Having said that, I needed to examine the relationship between ADHD and time.

ADHD and Time management is my biggest challenge

My biggest challenge in that retraining of the mind has been my relationship with time. You see, until recently, I believed that not being on time was just my destiny. I’ve been every kind of late a person can be: fashionably and unfashionably late, tardy, behind schedule, delayed, postponed — you get my drift. I believed that lateness was just a part of my quirky, zany personality ( which isn’t so zany after all — more on that later).

I thought lateness was a part of my identity

Not only did I believe that my lateness was just me, I believed it was a part of my ethnic identity, my heritage, even my genetics. My mother has always been late. My stepmother has always been late. You all have heard the jokes about CPT, right? About how black people live in their own timeline that runs behind everyone else? That really rung a bell with me. So now my lateness was a civil rights issue too, right? No, dealing with ADHD and time management was the issue, and it was making me look uncivilized.

It wasn’t until I met a former boyfriend that I learned being late was a problem. A big one. You see, he was what I’ve termed a “clock watcher”, and he wasn’t down for my hippy-dippy all-you-need-is-love-and-to-show-up-whenever-you-see-fit bullshit. If I showed up a half-hour late for a date, he was furious. If I was fifteen minutes behind, he was calling to see where I was. For the first time ever, I got the feeling that lateness was way more of an inconvenience to the people around me than I realized. Being late can cause some conflict in relationships with ADHD.

Lateness was something I didn’t take seriously enough

Being brought up in a household where people were routinely late and it wasn’t a big deal, ON TOP of ADHD symptoms did not do me any favors. There’s a difference between being late because of ADHD and just not respecting time. It’s just plain old inconsiderate to intentionally be loosey-goosey with someone else’s time. Keeping people waiting and wondering was a habit that was driving the people around me insane. ADHD and time management is difficult to deal with, and I needed to fix this habit and fix it fast if I was going to stop irritating the people around me. Since I couldn’t resolve it on my own, I needed to sit down with someone who had great suggestions.

Calendars are NOT corny

“A calendar? Is that really necessary?” I squirmed uncomfortably in my seat.

I was talking with my ADHD coach, the infinitely patient Carolyn D’Argenio. The best part about working with Carolyn was that she understood the way I work: I am a solution objector. I dismiss it, give all the reasons it won’t work and discount it. She hears me out, doesn’t take offense, and then tells me to do what she said.

Calendars Seemed Kinda Frumpy To Me

Calendars were like station wagons in my mind. Or maybe they were a frumpy soccer mom in sweatpants. I couldn’t make peace with planning, and it drove me crazy. I had spent a long time crafting a self-image in my mind as a free-spirited, vivacious bohemian. Bohemians go where they want when they please. Bohemians emote their way to appointments, and if they miss them, oh well. They DON’T do calendars. Calendars = Corny.

“So how are you going to get places,” asked Carolyn. I really thought about that question, because although it was simple, it brought me to a deep realization. The answer? I wasn’t getting places.

I had doctor’s appointments I was missing, meetings I wanted to go to, and family events I had forgotten. I was spinning my wheels. See, when you don’t know where you are going, you just may end up going nowhere, literally.

This was going to require a major paradigm shift.

I hated paper calendars because I either lost them, forgot to write in them or couldn’t find a pen, then when I had a pen I couldn’t remember what I needed to write down.

I hated the electronic calendar on my phone because inevitably I would forget to look at it, and what the hell good does it do you to have a record of appointments you forget as soon as you use them?

It Was Never About The Calendar, It Was About Me

See, that’s the quandary a lot of us ADHD people find ourselves in. I hated calendars because they made me feel broken. It is hard enough to forget and lose everything, and try to convince the world that you are managing. It is another thing to admit that you can’t use a basic tool to help you remember where you are supposed to be and that you feel hopeless because of it. Calendars were never corny, calendars made me feel stupid and I didn’t want to deal with one more thing that made me feel ashamed of myself.

Here’s What I Did

So I got myself an app ( it’s called Alarmed –you can find it at http://yoctoville.com). I put in the appointment, what time, and any other notes that are necessary. My favorite part? The “nag me” feature. It sets a notification with an alarm to go off at intervals of my choosing in order to keep me from forgetting/getting distracted. My favorite nag setting is relentless because it goes off every minute until it is done! Learning how to handle ADHD time management symptoms like time blindness are so much easier when you have great tools to help you out.

From Fear To Rocking It

I have gone from living in fear of time to knowing I’ll be able to make it to where I’m supposed to be. ADHD and time management isn’t easy to deal with. Do I mess up sometimes still? Sure, but now it’s not a regular occurrence. Now I don’t say I’m free on a night when my schedule is jam-packed, or commit myself to be in five different places on the same day. Do those things somehow still happen occasionally? Yeah. Even well managed ADHD doesn’t spell perfection.

What do YOU need in a calendar? Do you need the alarmed reminders? Does writing it down help you to remember? Does writing in a pretty notebook make it more fun? Do you get flustered looking for a pen and forget what you were writing? All of these things have to be taken into consideration. Maybe you need a hybrid of both – whatever it is, go for it.

Don’t be afraid to experiment, any system is better than no system. Calendars are NOT corny. ADHD and time management are not easy issues to overcome, but you can do it. Keep working at it.

Also For those of you who do paper calendars, you HAVE to go to http://personal-planner.com – A friend has the most AMAZING planner she completely personalized there. She even added coloring book pages!