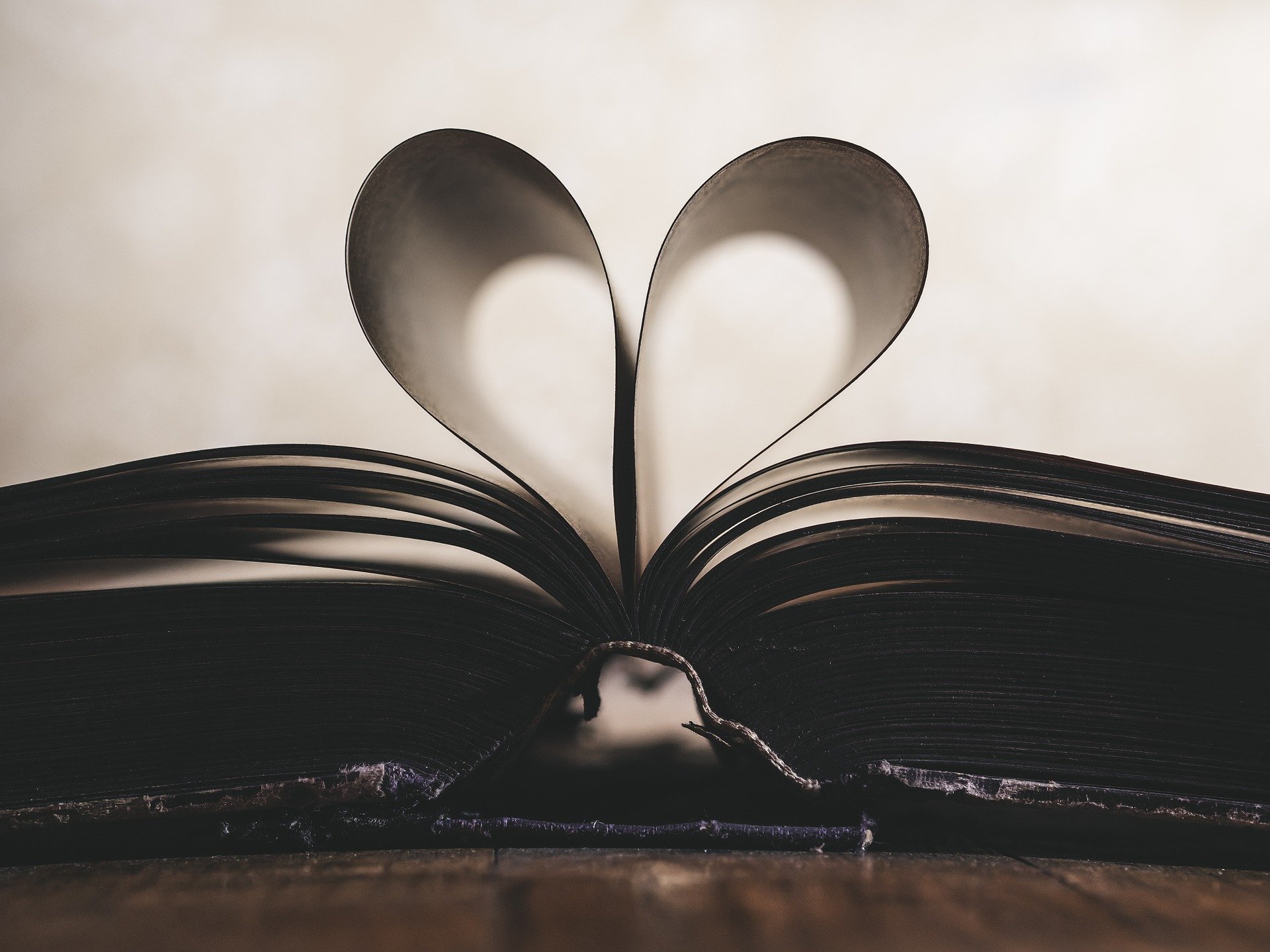 ADHD Coaching? What the heck is that? Are they like a life coach?

Let me give you a quick overview. ADHD Coaching is working with an individual who helps you to manage your ADHD and work on developing your skills to meet your goals.

1. In ADHD Coaching your goals are clearly defined.

One of the things I hate most about self-help books is they always expect you to set goals. Even worse, don’t expect you to just think about the goals, they want you to write them down. WHY? This isn’t high school, I don’t have to do homework; right?

According to Forbes Magazine, writing goals down can really up your likelihood of achieving them.
In their article titled, Why You should Be Writing Down Your Goals, Forbes gave the example of a study about goal setting conducted among Harvard students:

There was a fascinating study conducted on the 1979 Harvard MBA program where graduate students were asked ?have you set clear, written goals for your future and made plans to accomplish them??? The result, only 3% had written goals and plans, 13% had goals but they weren?t in writing and 84% had no goals at all. Ten years later, the same group was interviewed again and the result was absolutely mind-blowing.

The 13% of the class who had goals, but did not write them down was earning twice the amount of the 84% who had no goals. The 3% who had written goals were earning, on average, ten times as much as the other 97% of the class combined!

We have to define our goals

We already know that ADHDers have a hard time defining exactly what we want to do. We’re gifted thinkers; we have many ideas, but often we struggle with the way to get there. Our execution gets bogged down because we don’t take the time to plan. One of the first things you do in ADHD coaching is to define what you are there for, and what you hope to accomplish.

Writing down clear goals gets you that much closer to reaching them (hopefully you won’t lose the notebook those goals are written in — been there, done it).

2. ADHD Coaching encourages you to learn what your strengths are

Lack of focus. Talented but unmotivated. Wasting your gift. These are things we often believe about ourselves when we have ADHD. It is rare that we give ourselves a break or even credit where it is due. We are constantly self-deprecating, our own harshest critics. In coaching, one of the things I have noticed right off the top is that in my coach is not asking me about all the times I’ve failed. In fact, not only is she not concentrating on my weaknesses, she regularly says things like, “You’re awesome!” The first time she said that I did a double-take. We are accustomed to criticism. Coaching is about encouraging your strengths.

After she said that, my next immediate thought was that someone saying something so kind to me took me aback. How sad. My coach has given me a series of tests to identify where my talents are, and she is teaching me to play to my strengths, and minimize my faults. After a lifetime of concentrating on what I am not, it certainly feels good to celebrate the positive.

3. ADHD Coaching teaches you strategies best suited to YOU

I’m a voracious reader, and one of my favorite genres is self-help. I can tell you about toxic parents, why men won’t commit, how to let go of your burdens, and how to pick them up and examine them. In our quest to find answers to why we cannot seem to realize the success we should in life, many ADHDers turn to self-help. Here’s the problem: there are many strategies listed, and you have to try them all out, give them a chance to fail and see if it will work for you. That’s cute and all, but people with ADHD don’t have time for that. We are trying one or two strategies, and if they don’t work, we are moving on to the next book.

In addition, ADHD Coaching gives you one on one strategies tailored specifically to your needs. Are you a visual learner? No audiotapes! Do you learn by doing? Here’s an activity to give you the required experience. When you put the strategy to the test, it might not work for you, but you have a much greater chance of it working when it is specifically aimed at those strengths you now know you have.

Are you ready to give coaching a try? Click here to get on my calendar for a consultation! 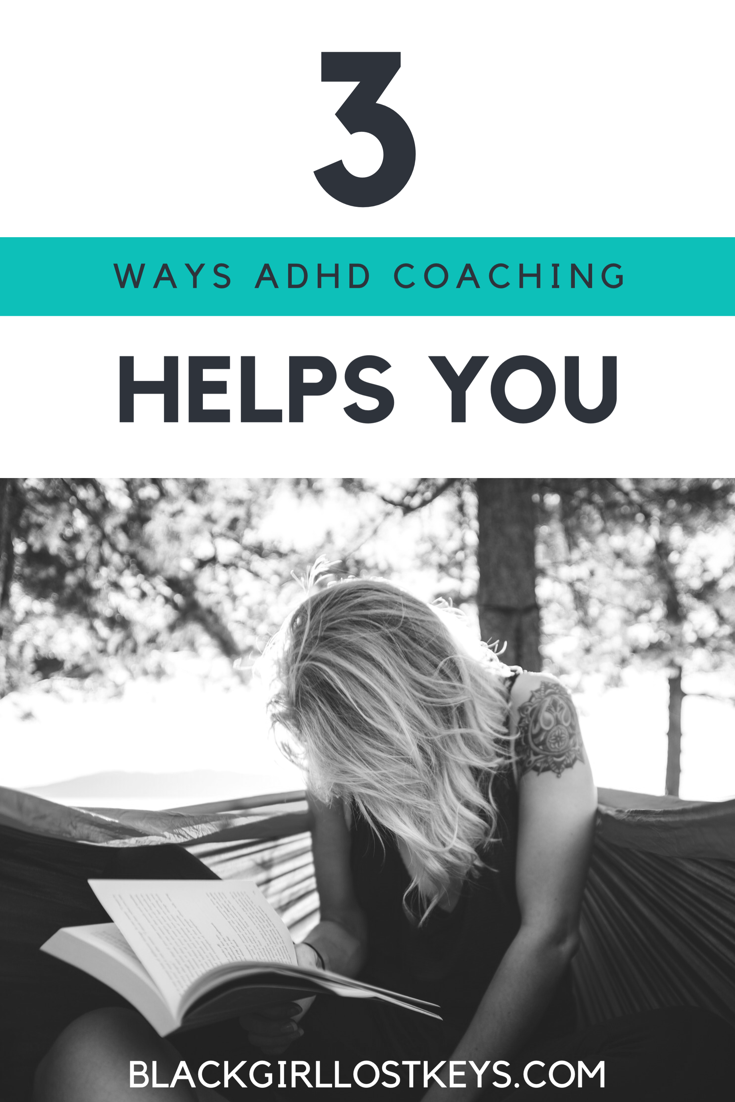 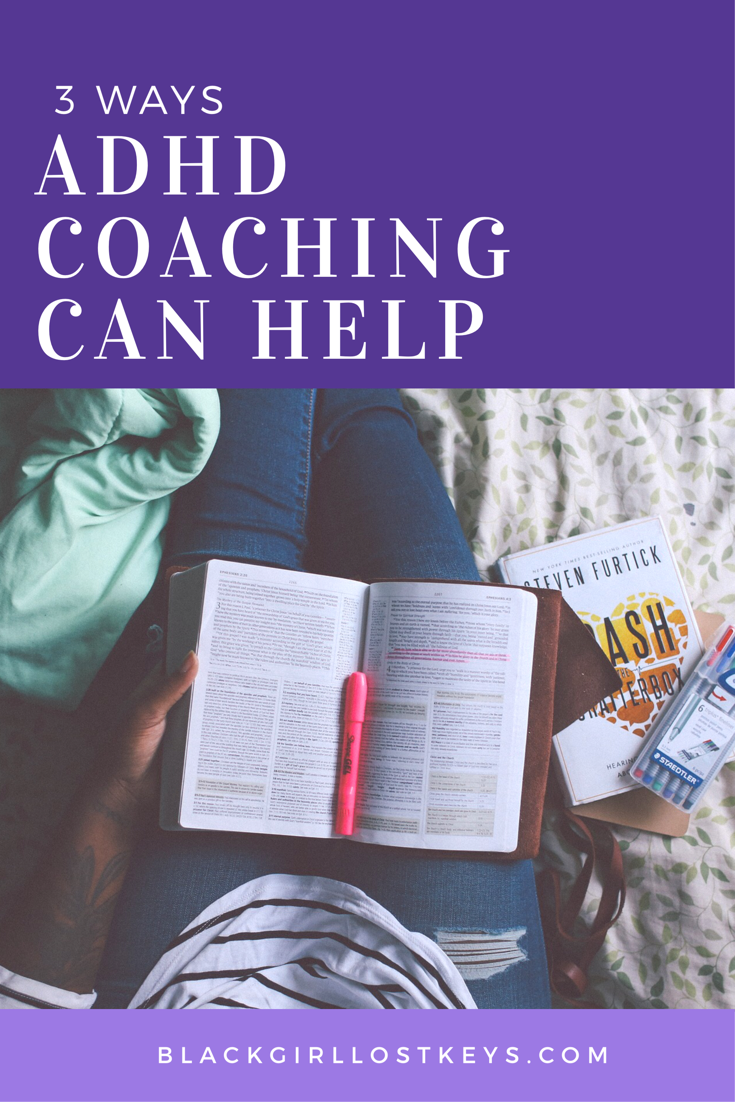 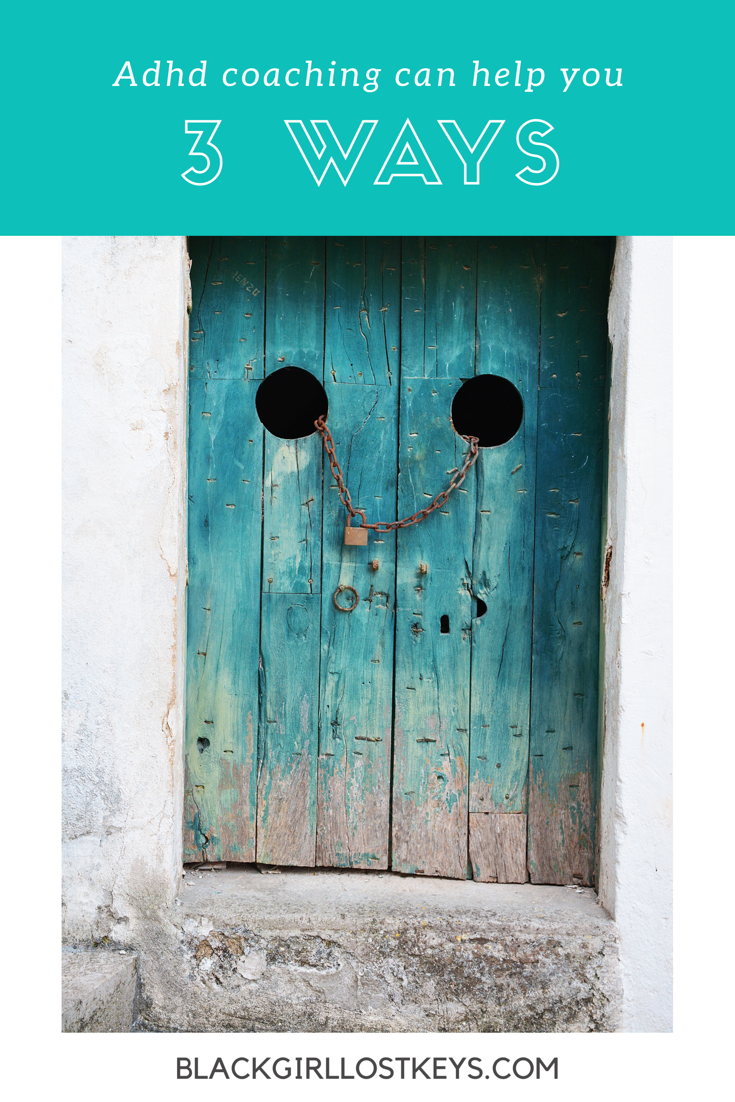