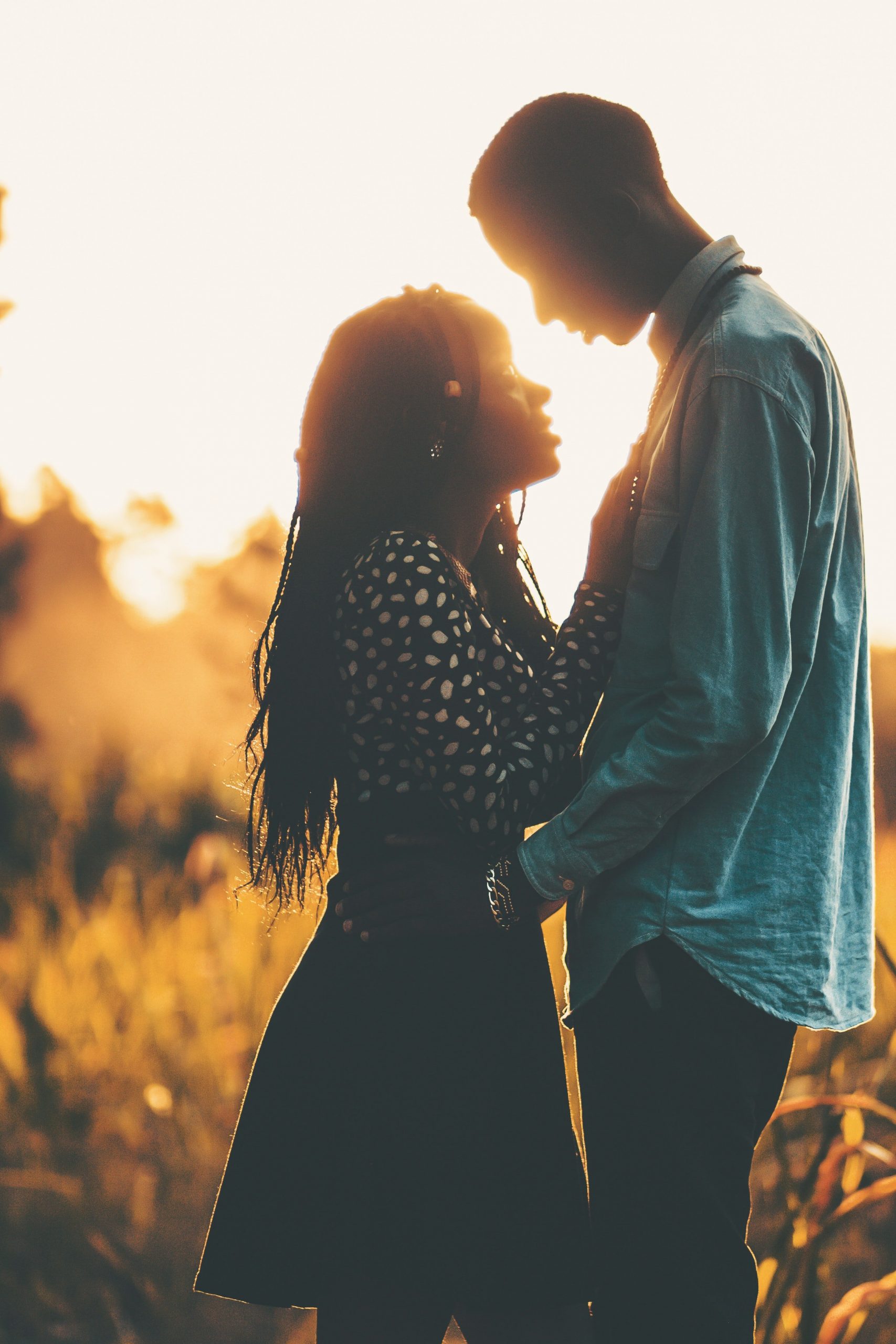 Tips for dating someone with PTSD – why would I need those?

Post-traumatic stress disorder (PTSD) can happen for a variety of reasons, none of them pleasant. Living with PTSD is a constant reminder of the traumatic events they have experienced. Once upon a time, we thought only soldiers developed PTSD, now we know that it is a condition that can affect victims of abuse, survivors of shootings and violence, rape survivors, and domestic violence survivors. PTSD can be debilitating, and it requires therapy to assist the survivor in managing the symptoms, identifying triggers, and healing from the trauma that caused the health conditions. Dating is complicated on its own, but PTSD adds another layer of complexity.

What are PTSD triggers?

When you’re talking about triggers, you’ll learn they can come from just about anything. There could be a story about war on television. with all of the gore and noise and realistic acting that can be played out. Fireworks and loud noises can trigger someone. Someone who has survived a car accident may be triggered by the sound of screeching brakes. For me, being around people who are angry, especially if they are raising their voice, that can be a trigger.

A sight, smell, or sound can take me back to experiences of abuse that I have had. Unfortunately, we have no control over our triggers. Sometimes we feel guilt or shame about the triggers we do have. It took me a long time to realize I didn’t have to feel guilty because people whose anger is clearly escalating is a trigger for me. I thought asking people to accommodate my triggers was unfair of me. It is important for people with PTSD to know it is ok to talk to the people in your life.

What challenges are there for dating with PTSD?

Healing from trauma doesn’t happen overnight. That healing takes place over an extended period of time. During that time, you’ll resume activities from your regular life. You’ll feel safer interacting with people, and part of that interaction means it could be time to consider your romantic prospects again. While you may be ready to consider that step, there are some challenges you can face when you’re dating with PTSD. Here are some points you’ll want to consider while you’re deciding if you’re ready.

Tips for dating someone with PTSD

If you discover you are dating someone with PTSD, there will be an adjustment period for both of you in the beginning. People who have been traumatized need an extra dose of love and understanding, but if you pour that love into a relationship with them, you’ll receive it back and more. As you build your relationship, keep these tips for dating someone with PTSD in mind.

Tips for dating with PTSD

You’ll notice a lot of these tips for dating someone with PTSD are good practices for dating anyone. Why is that? Well, because people who have had a traumatic experience are still people. As they are recovering and healing from their trauma, they merely need some extra consideration. Whether they have survived sexual abuse, emotional abuse, or been in a dangerous or violent environment, they are going to need to be treated gently. Be yourself, be honest, and show them you are a safe person for them to trust. Good luck on your dating journey!

If you have PTSD, it can be difficult to manage, but not impossible. For starters, you MUST find a quality therapist. Trauma does not resolve on its own. Consider doing family therapy if the trauma stems from dysfunction in your family. Sometimes our loved ones can behave in a way that can be a trigger for our PTSD symptoms, and working in family therapy can help those closest to you learn your treatment program as well. Having a strong support system will be crucial to assembling a treatment plan and working through it well. Joining support groups can be extremely helpful as well. Explore your treatment options, there are many. Establishing relationships with people who understand PTSD will be crucial in helping you to feel understood and working through your post-trauma life. That includes creating a relationship with someone who wants to show you love.

Learn more about dating someone with PTSD

Dating someone with complex PTSD

What It’s Like To Date When You Live With PTSD

Books for Recovering from Emotional Abuse

Sexual Coercion: The Rape No One Wants To Talk About 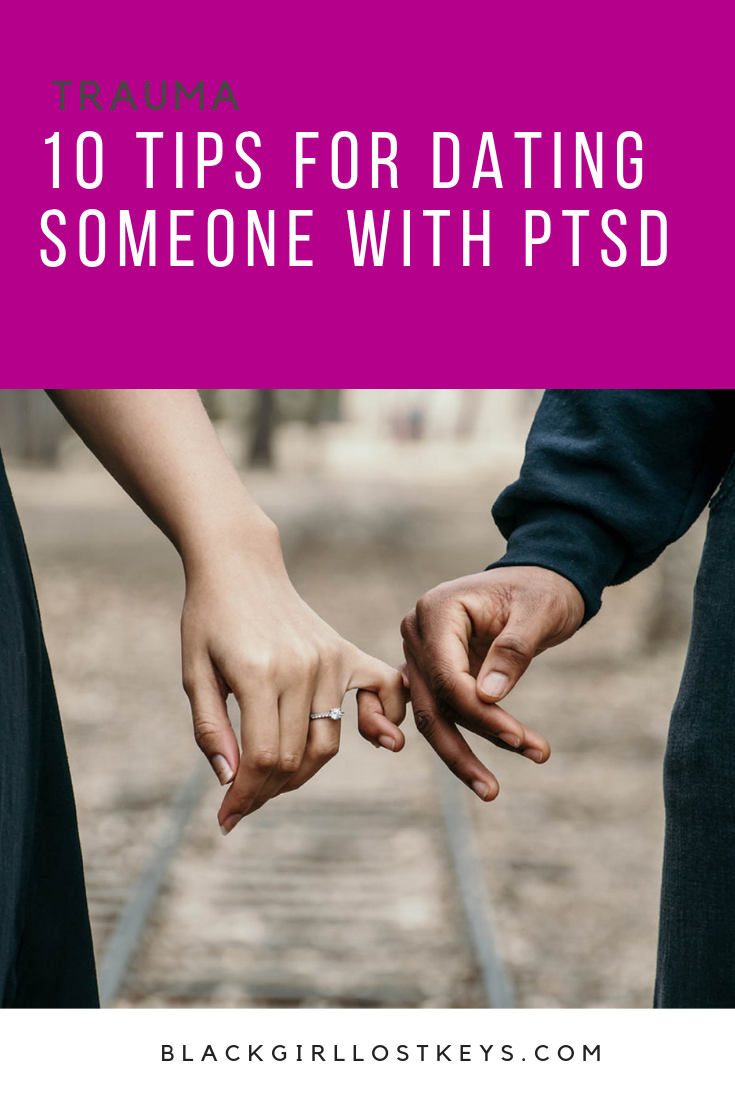 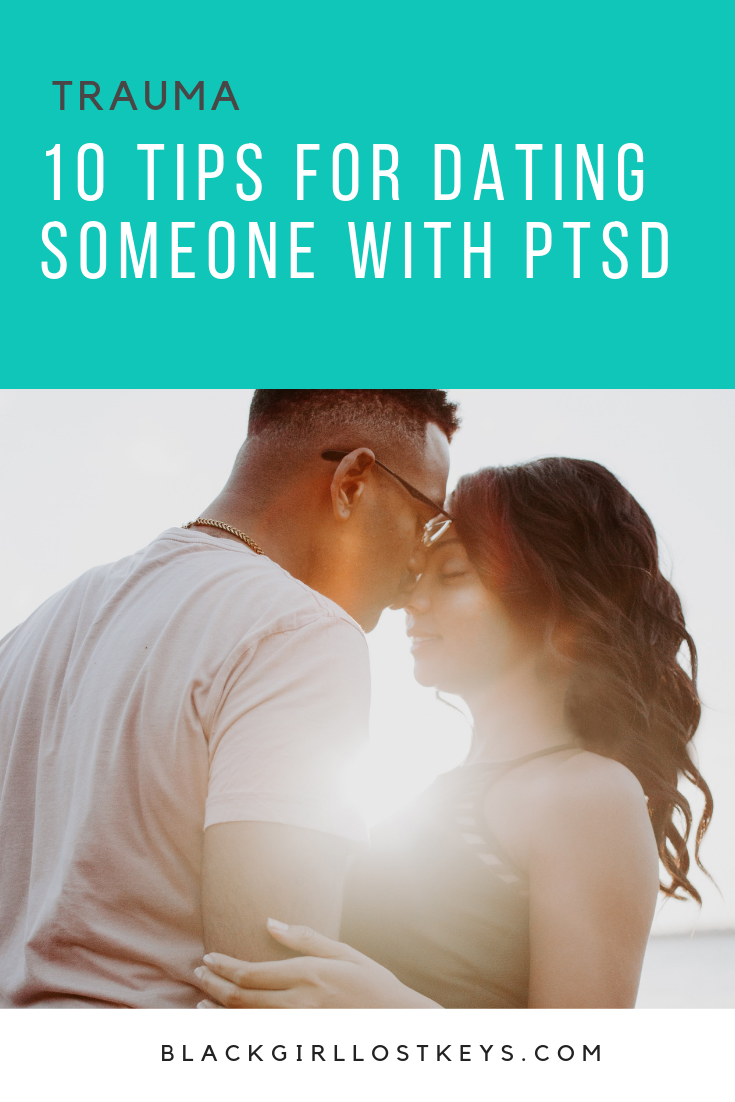 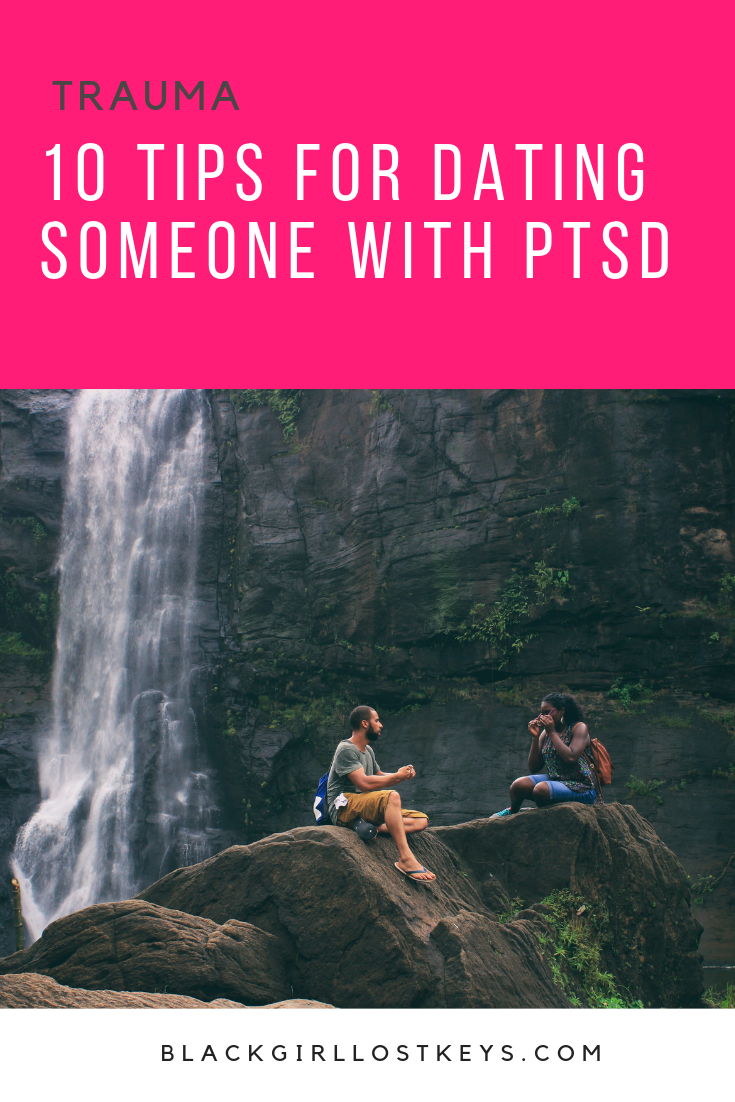 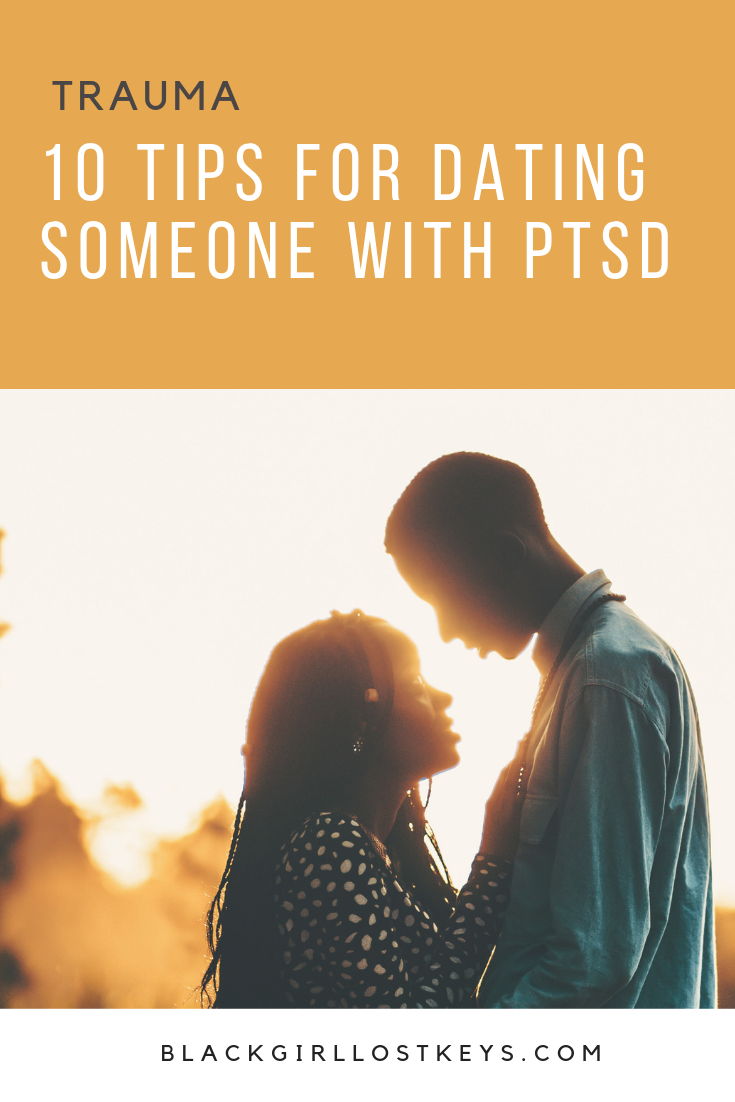